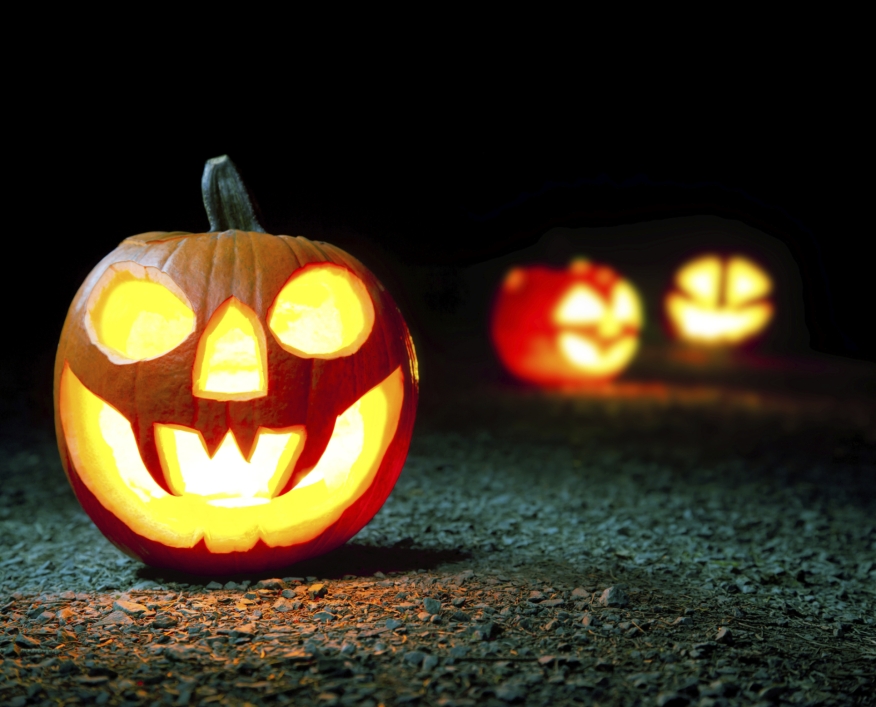 Now here is a real Trick-or-Treat goodie for the real estate crowd: A creepy old New England ghost town is up for sale!

The property in question is Johnsonville, located in the Moodus section of East Haddam, a Connecticut town that is celebrated for two of the state’s most famous cultural attractions, the award-winning Goodspeed Opera House and the stately Gillette Castle State Park. Originally conceived as a mill village, the location became a well-to-do community during the 19th Century. By the 20th Century, however, its fortunes waned, and efforts to revitalize Johnsonville as a tourist attraction and a multi-use commercial development failed to gain traction.

Now, the entire village is up for sale via Auction.com, which is offering Johnsonville as “an assemblage of eight contiguous parcels totaling approximately 62 acres.” The online auction insists that Johnsonville “presents a unique redevelopment opportunity to combine the historic value of the 19th century village with 21st century living as permitted uses include: Single family, multifamily housing to include market rate and affordable, senior housing, arts/entertainment center, B&B’s, inn, restaurant/banquet facility, retail shops and schools.” 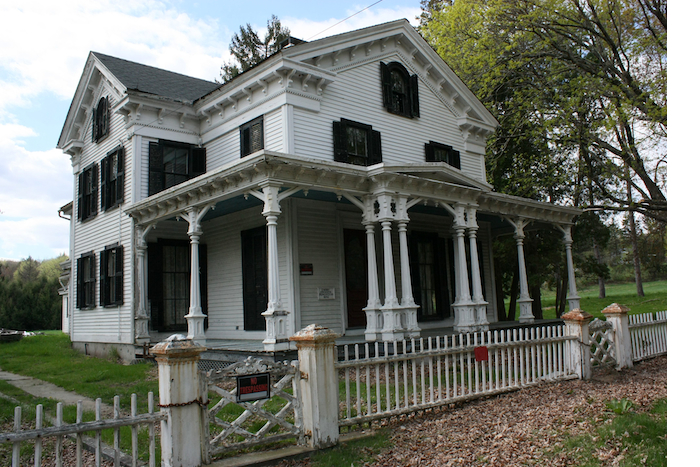 The Auction.com sale of Johnsonville began yesterday with an opening bid of $800,000. As of this writing, the bidding price is $900,000. The auction is scheduled to end tomorrow.

As for the question of whether there are any ghosts lurking about this ghost town: The horror-hunting Web site DamnedCT.com failed to locate any ectoplasmic residents. “Johnsonville is like a weird dead spot in an otherwise regular Connecticut neighborhood,” the website insisted. Which is something of a relief for any originator trying to process a mortgage on this property—after all, it is unclear whether haunted properties fall under the CFPB’s safe harbor provisions!