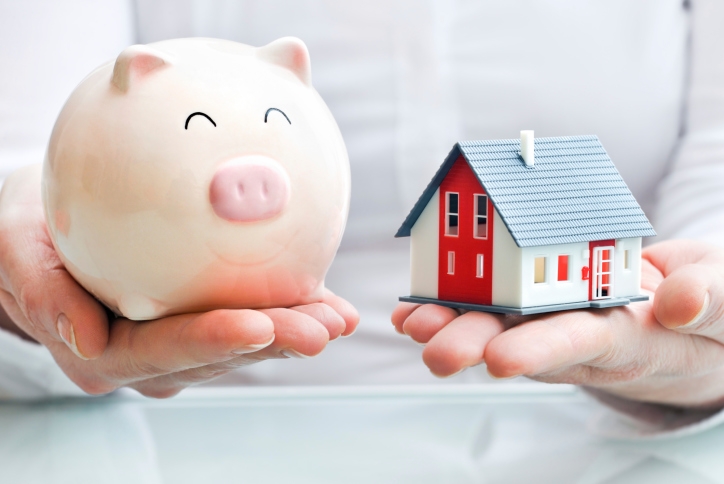 Despite geographical, financial and cultural differences, it appears that people around the world share one thing in common: A lack of satisfaction on the availability of affordable housing.

A new survey by Gallup for 51 percent of adults around the world was satisfied with the availability of good, affordable housing in their communities. This is down from 56 percent in 2008, when the Great Recession took root.

The level of satisfaction was highest in North America, where 70 percent of those polled expressed satisfaction on the availability of affordable housing. In comparison, only 50 percent of those polled in the European Union countries were satisfied, while 36 percent and 35 percent in the former Soviet Union and the Middle East and North Africa region, respectively, could muster up enthusiasm.

“A lack of affordable housing continues to plague many nations, highlighting the need for new construction and for home prices to match local wages,” said Rebecca Rikfin, an analyst with Gallup. “The IMF recently warned that in 2014, housing prices are still above historical averages in a majority of countries, highlighting that the struggle to finding affordable homes could continue for many around the world. Finding available, affordable housing still appears to be a challenge for many worldwide following the Great Recession, and conflict in some areas has made already bad situations worse.”

Gallup’s findings were based on interviews with approximately 1,000 adults in each country included in its global polling data.