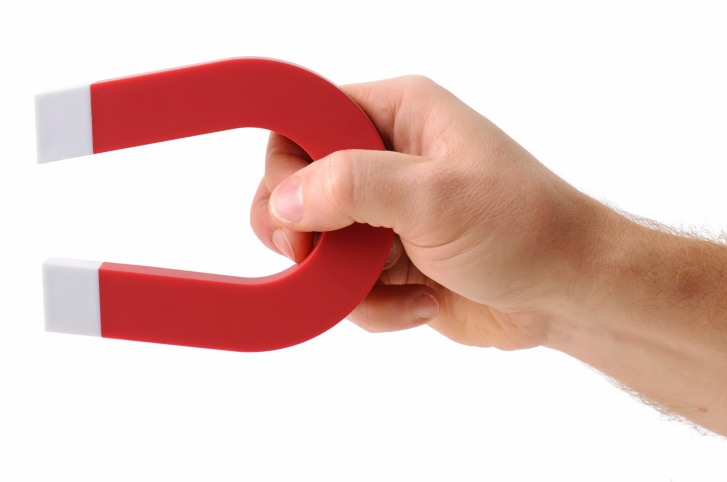 Metro areas with a lower cost of living and sunnier weather are poised to see an increased number of baby boomers moving in and buying a home as some delay retirement and remain participants in the labor market, according to new research by the National Association of Realtors (NAR).

NAR analyzed current population trends, housing affordability and local economic conditions in metropolitan statistical areas across the U.S. to determine housing markets most likely to see a boost in sales from leading-edge baby boomers. Boise, Idaho and Raleigh, N.C. were identified as top standouts for baby boomers for their solid job growth, share of self-employed workers and affordable home prices.

Lawrence Yun, NAR chief economist, says Florida and Arizona cities attract many baby boomers. In addition, the share of men and women working after their 65th birthday has increased, setting the stage for elevated baby boomer buying activity in metro areas with a dynamic local economy, adequate housing supply and a lower cost of living.

“A broadly improving economy and rebounding home prices are giving baby boomers the opportunity to sell and move to support their retirement lifestyle. Furthermore, our research identified cities movers are gravitating to while still remaining in the workforce as a business owner,” Yun said.

NAR’s research reviewed 100 metro areas that have lower state taxes, solid job market conditions, and strong migration patterns (on a percentage basis) of baby boomers moving to that particular area to determine which housing markets are likely to see a boost from this generation. Cost of living, housing affordability and inventory availability were also considered.

The top markets positioned to see an influx of baby boomer homebuyers are (listed alphabetically):

Other markets with strong potential for attracting baby boomer homebuyers include:

“These metro areas are attractive to baby boomers because of their housing affordability, lower tax rates and welcoming business environment,” says Yun. “With baby boomers working later in life, these factors will likely play as much of a deciding role of where boomers eventually retire as will areas with a warm climate or variety of outdoor activities.”

According to a NAR generational study of homebuyers and sellers released earlier this year, baby boomers represented 30 percent of all buyers, had a median household income of $92,400 and bought a home that cost $210,000.