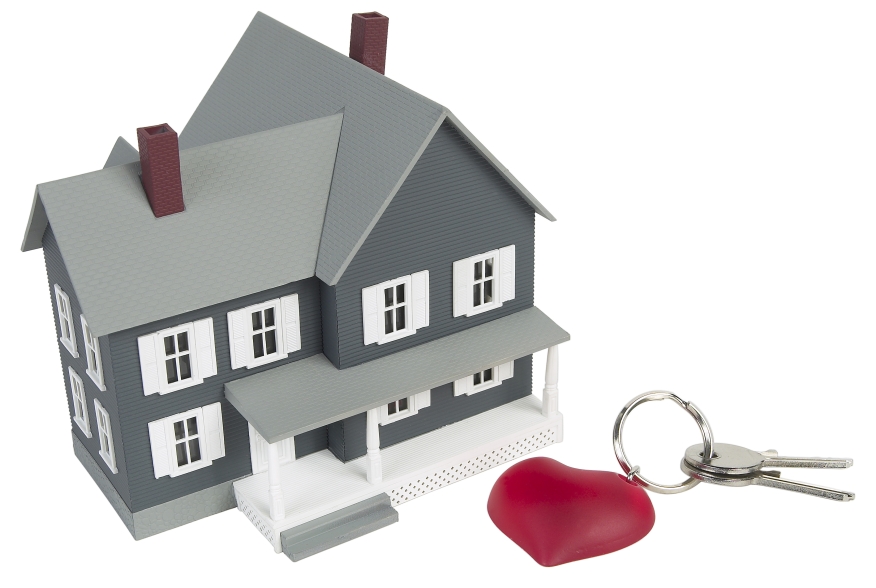 Exuberance, either irrational or mild, is in short supply in the 2015 mortgage industry outlooks published Keefe Bruyette & Woods (KBW). KBW took a look at the wider industry in the new report titled “2015 Outlook: The New Normal?” and questioned whether the next 12 months will see anything pointing to a vibrant recovery.

“We forecast a slight increase in mortgage origination volume in 2015 to $1.18 trillion,” the KBW report stated. “The Mortgage Bankers Association currently forecasts 2015 volume of $1.2 trillion, Fannie Mae has a $1.0 trillion estimate, and Freddie Mac forecasts $1.1 trillion.”

KBW predicted that mortgage banking earnings would only be up “slightly” due to “modestly higher volumes and relatively flat gain-on-sale margins,” with nonbanks forecast as gaining market share. But the fortunes of mortgage servicers were seen as declining into 2015 due to “portfolio runoff, higher compliance costs, and declining mortgage profitability as the Home Affordable Refinance Program opportunity declines.”

On the political front, KBW doubted there would be progress relating to government-sponsored enterprise reform, and its analysts marked the Fannie Mae and Freddie Mac stocks with “Underperform” ratings because they felt “the common equity of these companies has minimal value given the significant levels of senior preferred equity that both companies owe the government.”

However, KBW anticipated upcoming regulatory changes that “could potentially have a meaningful impact on the mortgage sector,” most notably new mortgage insurer capital rules that are scheduled to be released in the first quarter of 2015 and an update from the Federal Housing Finance Agency on actions related to guarantee fees and loan level price adjustments.

KBW had positive feelings about how mortgage insurers would enjoy the coming year.

“Individual mREIT in 2015 will likely be driven by whatever happens to interest rates, although not necessarily in the way investors expect,” KBW stated. “Investors tend to focus on the potential for book values to suffer if rates rise and dividends to suffer if the curve flattens. Each seems like a reasonably likely scenario, and both could possibly occur. Sector valuations remain under pressure as a result. But there’s more to the sector than that. Some mREITs are much better positioned than others to withstand rising rates or a flattening curve, and some could potentially even benefit from it.

“With the stocks delivering 12 percent yields on average and trading at 11 percent discounts to net asset value, KBW believes it’s worth looking at the sector closely,” the report continued. “After all, the same general expectations held a year ago (i.e., rising rates, potential Fed tightening), and the group has delivered a 23% average year-to-date total return (versus the S&P 500’s 13 percent). KBW would not be entirely surprised by a repeat performance in 2015.”