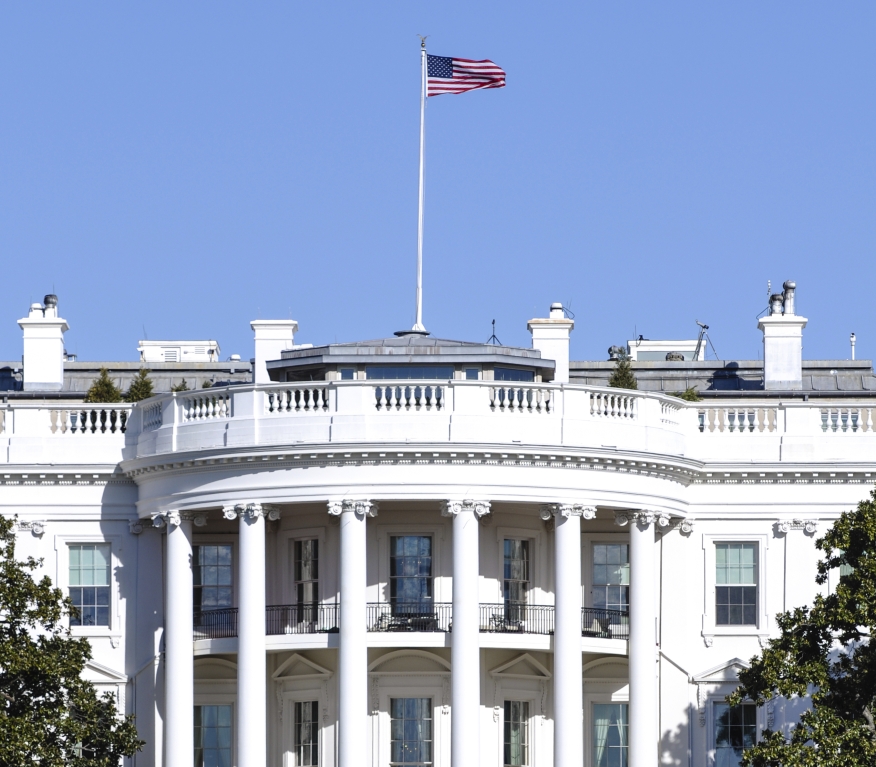 Although President Barack Obama signed into law the so-called “Cromnibus” spending bill that included the repeal of part of the Dodd-Frank Act, the White House is now insisting that it was opposed to this change and will not allow for further reversals to the Dodd-Frank legislation.

Speaking in Washington, D.C. yesterday at a Politico-sponsored event, National Economic Council Director Jeffrey Zients insisted that the president was opposed to the measure he signed into law, which ended a prohibition on derivatives trading by banking units receiving insurance from the federal government.

"I don't want to in any way minimize that we did not like that provision," Zients said, according to Washington Examiner coverage of Zients’ presentation.

The overturn of this aspect of the Dodd-Frank Act was necessary in order to get the bipartisan spending bill through the final days of the current Congress, Zients stated, adding that the president has no intention of enabling the next Congress to continue tinkering with the Dodd-Frank Act.

"If something is out of bounds from the president’s perspective, he will continue to express his views—including, if necessary, the threat or the actual veto of legislation that’s inconsistent with his values," Zients said.

The overturn of the derivatives trading rule sparked outrage from Senator Elizabeth Warren (D-MA) and even Treasury Secretary Jack Lew opined earlier this week that this change marked “a step in the wrong direction.”

However, Rep. Kevin Yoder (R-KS) who introduced the Dodd-Frank change that became part of the spending bill, claimed that more changes were coming to the controversial 2010 legislation.

“We have a created a model,” said Rep. Yoder in an interview with Bloomberg Government's Congress Tracker. “This bipartisan success shows a pathway to solving other issues in the financial services area.”

Yoder added that efforts by Warren to preserve that aspect of the Dodd-Frank Act were an act of political melodrama.

“The hysteria by Elizabeth Warren and many of the pro-government control caucus is simply overblown,” he said.