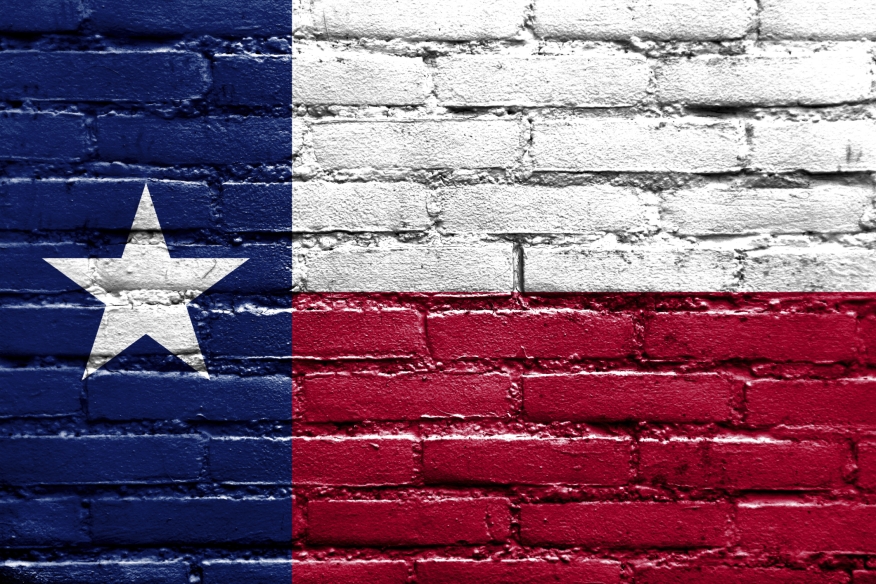 Texas is the nation’s most overvalued housing market, according to the latest U.S. Sustainable Home Price report issued by Fitch Ratings. However, the report warns that the Lone Star State may not be able to maintain its momentum.

Fitch Ratings stated that Texas home prices were approximately 11 percent overvalued, with prices in Austin, Dallas and Houston growing by over 20 percent over the last three years.

“The economies in Texas are strong with economic growth outpacing that of national improvement, but these high home price levels may be unsustainable,” said Stefan Hilts, director at Fitch Ratings.

Hilts warned that the rapid decline in oil prices may negatively impact the Texas economy, which has grown substantially due to the energy industry’s years of good fortune. Yet he remained optimistic that Texas will not see a housing debacle if oil prices keep falling.

“Texas has an economic resiliency beyond energy that will help offset any significant downward movement in home prices for these markets over the next year,” Hilts said.

California, which previously topped Fitch Ratings’ list overvalued housing markets, were viewed as being among the most volatile, growing over 25 percent in the last two years. Yet Fitch Ratings did not forecast any significant correction in the state’s market in 2015.