Ocwen Head to Step Down After Agreement With NY Regulators 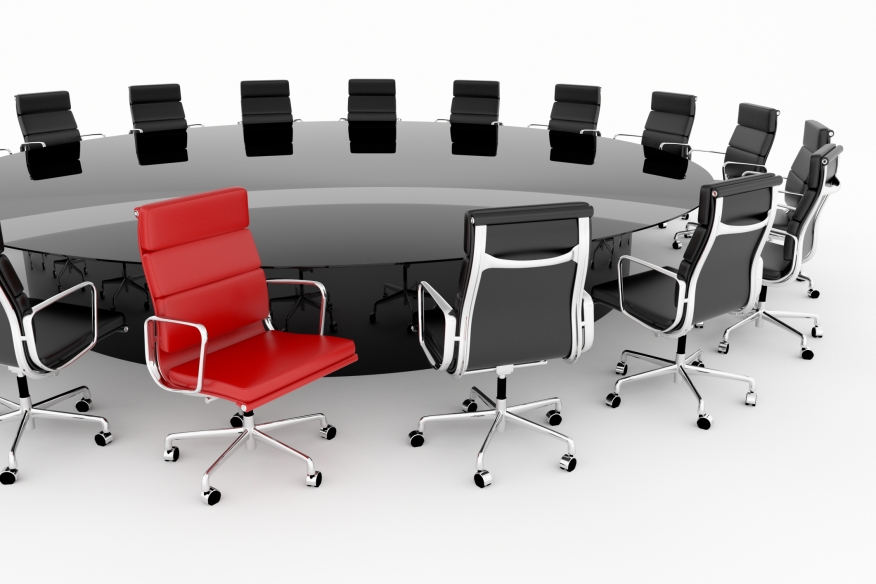 Benjamin M. Lawsky, Superintendent of Financial Services for New York State, has announced that, to address serious conflict of interest issues uncovered during a New York State Department of Financial Services (NYDFS) investigation, William C. Erbey will step down from his position as executive chairman of Ocwen Financial Corporation (OCN) and from his positions as chairman of the Board of Directors of each of four related companies: Altisource Portfolio Solutions (ASPS), Altisource Residential Corporation (RESI), Altisource Asset Management Corporation (AAMC), and Home Loan Servicing Solutions Ltd. (HLSS). As of these resignations, Erbey will have no directorial, management, oversight, consulting, or any other role at Ocwen or any related party, or at any of Ocwen’s or the related parties’ affiliates or subsidiaries.Additionally, Ocwen  will undertake significant operational reforms to address serious servicing misconduct and conflict of interest issues at the company; have an NYDFS-selected, independent monitor on site for up to an additional three years; and provide “hard-dollar” assistance to New Yorkers totaling $150 million.

Superintendent Lawsky said: “Today's agreement will deliver significant assistance to Ocwen homeowners in New York and provide a new path for the company to clean up its operations. We will continue to closely monitor Ocwen to ensure that it lives up to its obligations under this agreement, and treats struggling homeowners with the respect and dignity they deserve.”

That $150 million in hard-dollar assistance Ocwen will pay includes:

►Ocwen may not use so-called “soft-dollar” mortgage modifications of loans it does not own to satisfy any of this $150 million penalty. As a servicer, Ocwen is already under a legal obligation to make such modifications if they are in the best interest of homeowners and investors. As such, soft dollar settlements do not represent either a punitive penalty to Ocwen for its misconduct or provide significant additional relief to consumers. Moreover, Ocwen shall not seek or accept, directly or indirectly, reimbursement or indemnification with regard to any or all of the amounts payable under today's agreement; nor will it claim a U.S. tax deduction or tax credit for those payments.

►Ocwen will continue to not be permitted to acquire additional mortgage servicing rights (MSRs). Ocwen may not begin to acquire additional MSRs until and unless it receives prior approval from NYDFS, and meets benchmarks developed by the independent monitor concerning the adequacy of Ocwen’s onboarding process for newly acquired MSRs and its ability to adequately service both those newly acquired MSRs and its existing loan portfolio.

Ocwen is currently the fourth largest mortgage loan servicer and the largest servicer of subprime loans in the United States, servicing an unpaid principal balance of approximately $430 billion. The company has grown more than ten-fold in the last several years. Beginning in 2009, Ocwen significantly expanded its servicing operations through the acquisition of several major servicers of home loans, as well as the acquisition of mortgage servicing rights (MSRs) for hundreds of billions of dollars in UPB.

In 2010 and 2011, NYDFS participated in a multistate examination of Ocwen, as well as entities ultimately acquired by Ocwen. The examination of Ocwen identified, among other things, deficiencies in Ocwen’s servicing platform and loss mitigation infrastructure, including: