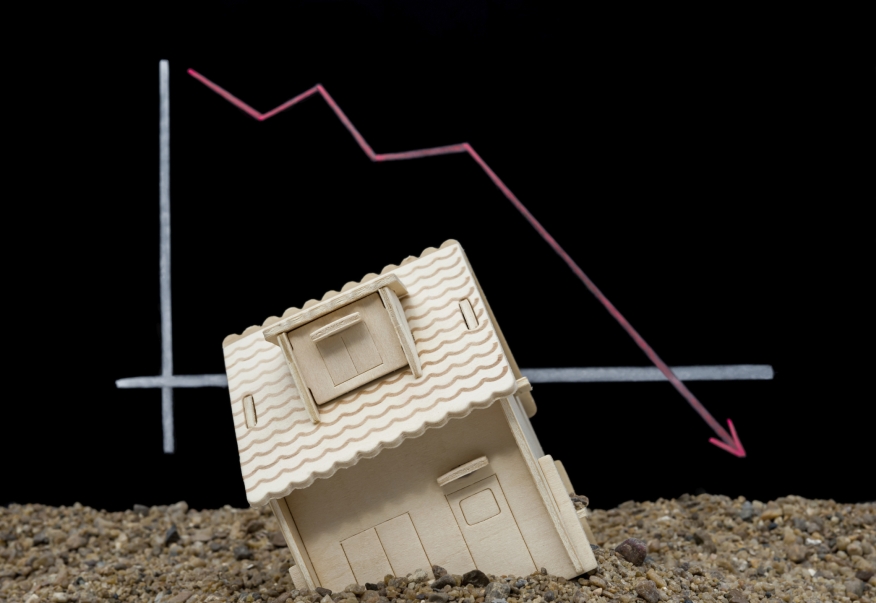 One month after hitting their highest level of the year, existing-home sales plummeted in November, according to the latest data from the National Associations of Realtors (NAR).

Total existing-home sales—defined by NAR as completed transactions that include single-family homes, town homes, condominiums and co-ops—fell 6.1 percent to a seasonally adjusted annual rate of 4.93 million in November from a downwardly-revised 5.25 million in October. Although sales are above year-over-year levels—up 2.1 percent from last November—for the second straight month, they nonetheless dropped to their lowest annual pace since May (4.91 million).

All four regions experiences sales slumps last month: November existing-home sales declined in the Northeast by declined 4.2 percent, in the Midwest by 8.9 percent, in the South by 3.2 percent and in the West by 9.6 percent.

The median existing-home price for all housing types in November was $205,300, which is 5.0 percent above November 2013. This marks the 33rd consecutive month of year-over-year price gains. However, total housing inventory at the end of November fell 6.7 percent to 2.09 million existing homes available for sale, which represents a 5.1-month supply at the current sales pace—unchanged from last month, while unsold inventory was two percent higher than a year ago, when there were 2.05 million existing homes available for sale.

There was some good news in the November numbers: The percent share of first-time buyers in November climbed to 31 percent, up from October (29 percent) and is the highest share since October 2012 (also 31 percent). First-time buyers have represented an average of 29 percent of buyers through November of this year.

Distressed sales—foreclosures and short sales—were unchanged in November from October (nine percent) and remained in the single digits for the fourth month this year; they were 14 percent a year ago. Six percent of November sales were foreclosures and 3 percent were short sales.