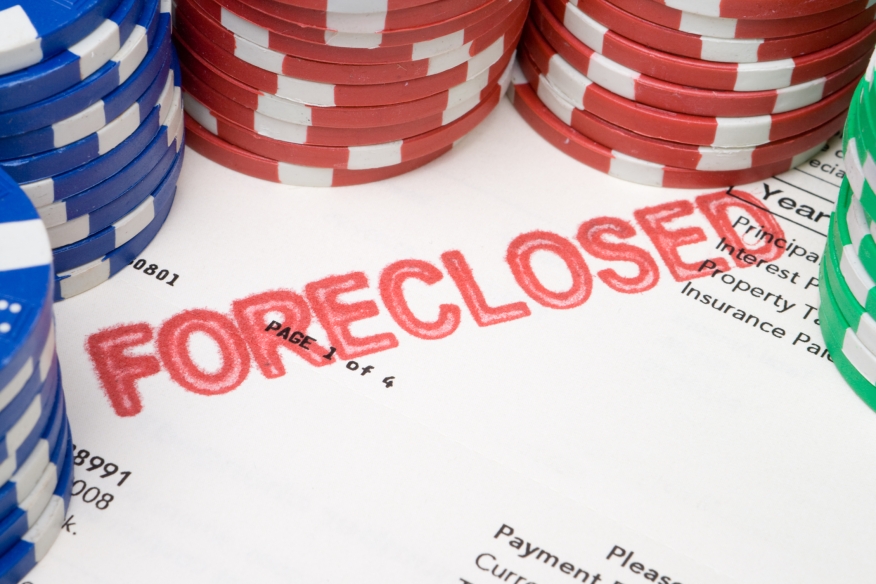 The Federal Housing Finance Agency (FHFA) has released a report showing that the Fannie Mae and Freddie Mac completed approximately 72,700 foreclosure prevention actions in the third quarter, bringing the total to more than 3.3 million since the start of the conservatorships in September 2008. These measures have helped nearly 2.8 million borrowers stay in their homes, including 1.7 million who received permanent loan modifications.

Other foreclosure prevention data for Fannie Mae and Freddie Mac noted in the quarterly report include: