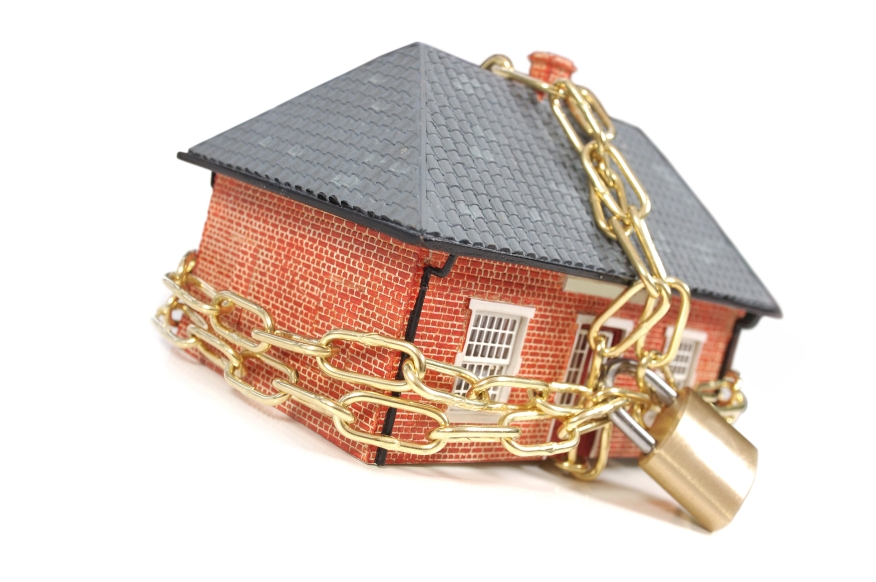 In a blunt observation on the connection between housing and the general economy, Freddie Mac Chief Economist Frank Nothaft harshly stated that the current level of household income and the overall employment picture need to show greater strength in order to fuel a more secure housing recovery.

Nothaft tried to maintain a positive spin on the current situation, although he was clear that the situation was far from copasetic.

“When we look at the stability of the housing market we've seen a modest 0.5 percent improvement since the beginning of the year in the national index,” Nothaft said. “Housing markets continue to heal across the country with those hardest hit showing the biggest improvement. Low mortgage rates have helped, but we also need better household income growth. The employment picture needs to improve more to strengthen wage growth. The good news is we're slowly starting to see this happen in areas like Denver, San Jose, Nashville and Pittsburgh to name a few, where we're also seeing better purchase application activity on a monthly basis.”

Nothaft’s comments come a week after Freddie Mac announced that the average fixed mortgage rates fell to new lows for this year. His new remarks were presented along with Freddie Mac’s latest Multi-Indicator Market Index report, which identified the country as having a “weak housing market overall,” albeit one that has shown improvement on a year-over-year basis.