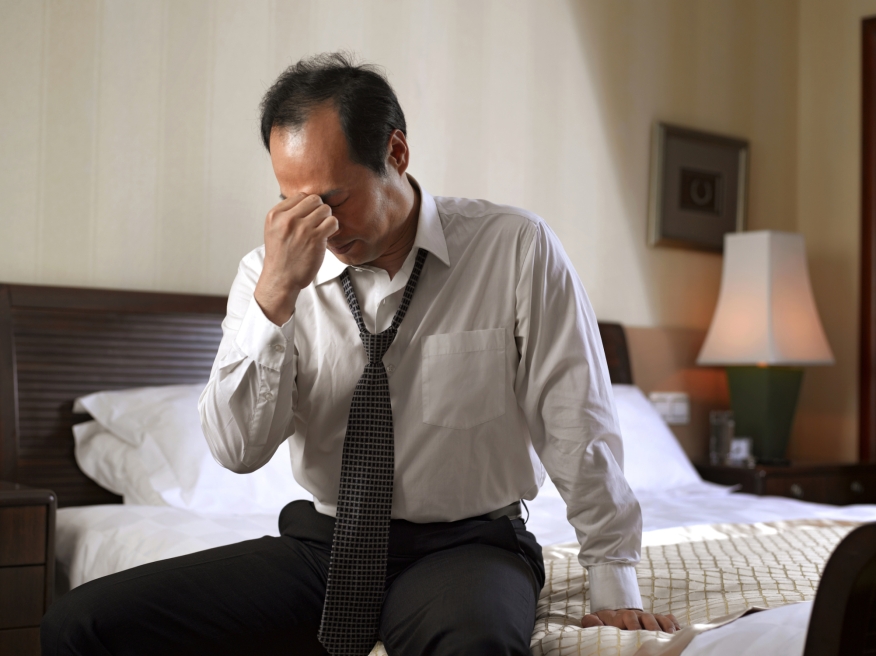 Real estate professionals that find their work to be depressed may find some consolation in a new study that determined their industry is, indeed, a very depressing place to work.

According to a study published in the medical journal Social Psychiatry and Psychiatric Epidemiology, real estate-related professionals have the second highest rate of occupational depression, topped only by public transit system workers. Social workers came in third place. The study identified depression-inducing work was mostly performed by those who “require frequent or difficult interactions with the public of clients, and have high levels of stress and low levels of physical activity.”

At the far side of the spectrum, jobs that brought about the least amount of depression involved duties that required physical activity and/or outdoors labor.

However, Dr. John Grohol, founder and CEO of the Psych Central blog, pointed out that the study might be skewered based on where the research took place. The researchers studied the insurance claims data covering more than 214,000 people in western Pennsylvania (including Pittsburgh) during the years 2002-2005, and it covered a broader definition of depression to include bipolar disorder diagnoses and medical treatments where depression was the secondary and not the primary focus of the treatment.

“There are, of course, a few limitations to the study,” Dr. Grohol stated. “Examining insurance claims data may give us a biased sample, since people who never seek out treatment for depression aren’t included in the dataset. This is a potentially huge issue, since previous research has shown that most people don’t seek treatment for depression. The data also were drawn from just one small geographic region in the U.S. and may not generalize to other regions.”