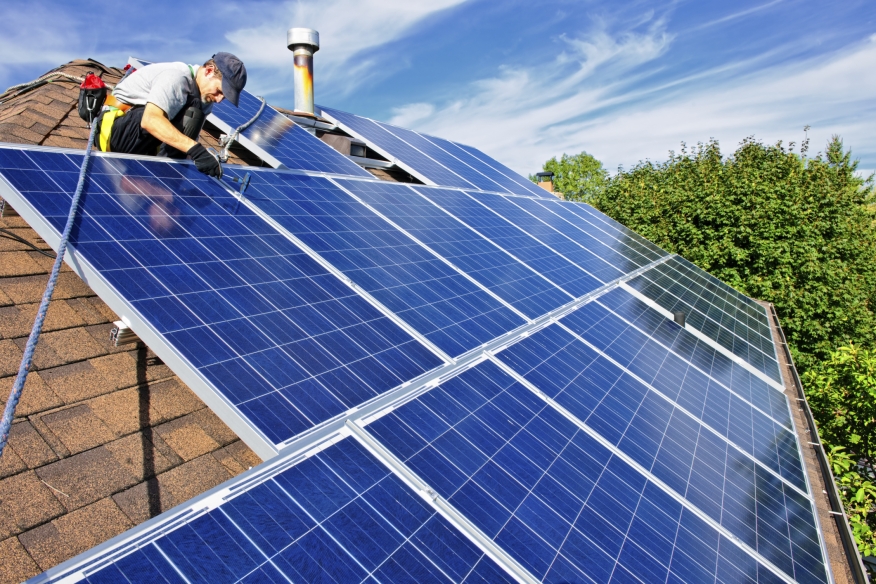 A group of House Republicans sent a letter to the head of the Federal Trade Commission (FTC) expressing their concerns over residential solar power leasing programs and the potentially problematic impact these programs might create for homeowners.

“Given the rapid expansion of the rooftop solar industry, we wish to call your attention to the emergence of third-party leases for rooftop solar systems,” the lawmakers wrote in their letter to Edith Ramirez, chairwoman of the FTC. “Some of these companies that market leased solar systems to consumers as a way to leverage promoting solar leasing products are actually acting as sellers of financial products, leveraging the federal investment tax credit (ITC) and applicable state renewable subsidies to obtain tax equity investment for the purposes of turning a profit. Under increasing pressure from Wall Street to sign up more leasing customers before the ITC expires, these companies are reported to be using potentially deceptive sales tactics—practices that, if true, merit investigation.”

Homeowners are able to apply for federal tax credits to cover up to 30 percent of the cost of the solar panel installations. The lawmakers added in their letter that the solar power leasing sector was “a very new industry with a limited track record and little regulatory oversight,” and they expressed concern that homeowners who signed leases “without all of the relevant information” regarding the terms of their contract could find themselves in an unpleasant transaction that would impact the value and resale viability of their property.

“Of particular concern, is the possibility that these third party leasing companies may be utilizing deceptive marketing strategies that overstate the savings the homeowner will receive, while understating the risks associated with agreeing to a decades-long lease that is often secured by a second deed of trust to the house—a financial commitment that will likely exceed both the life of the roof and duration of the lessor’s home ownership,” the lawmakers said.