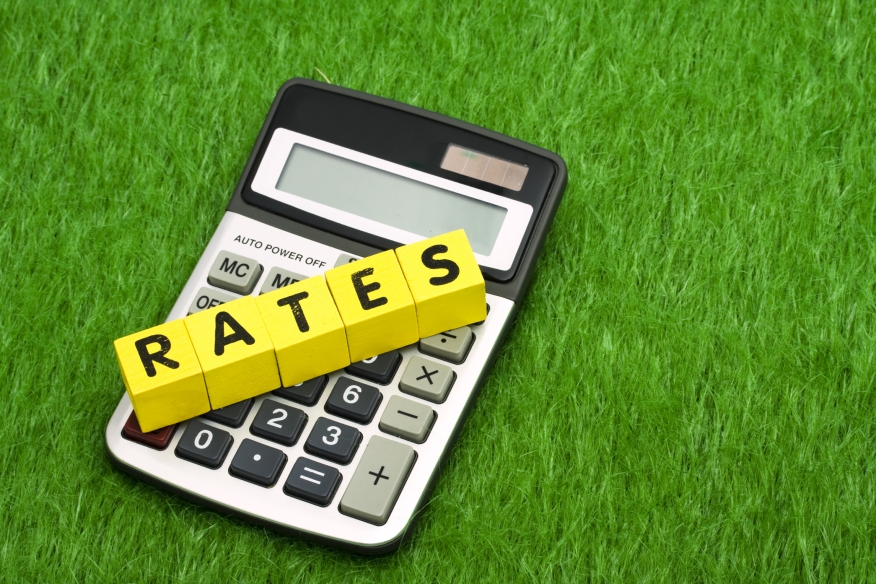 "Mortgage rates were up slightly, following a week of mixed economic releases," said Frank Nothaft, vice president and chief economist, Freddie Mac. "Existing home sales were down 6.1 percent in November to annual rate of 4.93 million units, below economists' expectations. New home sales fell 1.6 percent last month to an annual rate of 438,000, also below expectations. Meanwhile, the third quarter real GDP was revised sharply higher to 5.0 percent according to the final estimate released by the Bureau of Economic Analysis." 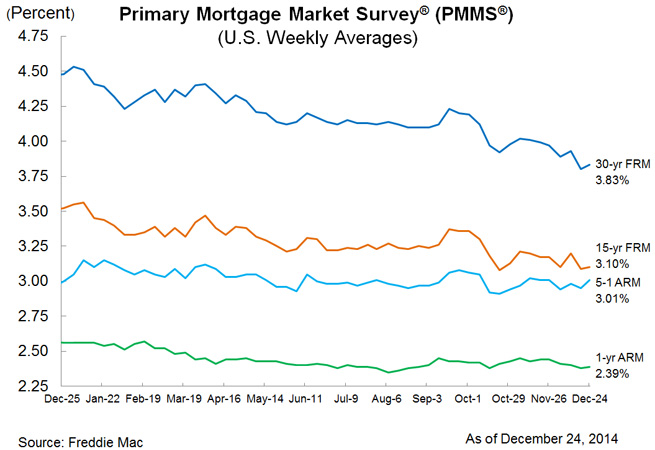