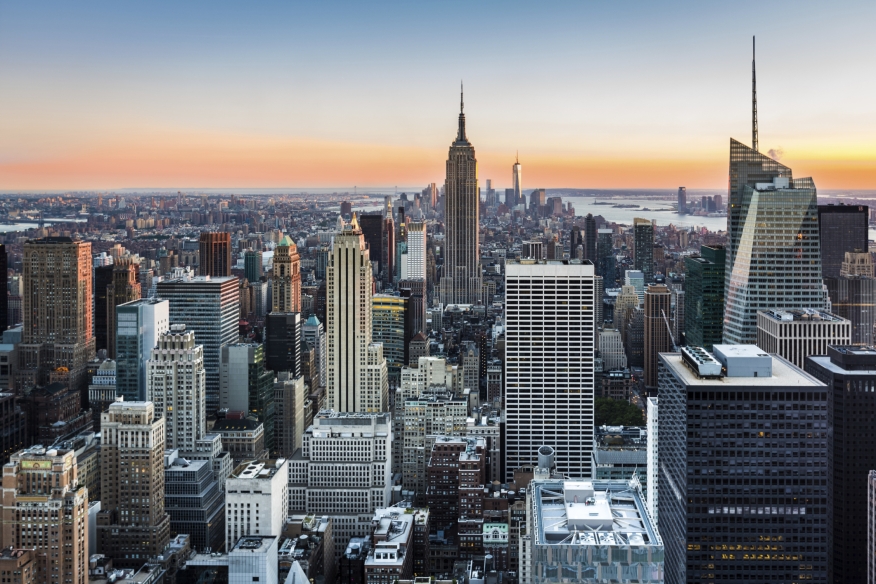 One the nation’s most expensive real estate markets became considerably more expensive during 2014.

According to a new report from CityRealty covering the first 11 months of 2014, the average sales price for condos and co-ops in Manhattan was $1.8 million, which broke the 2008 record of $1.6 million record set in 2008. Last year’s average sales price was $1.5 million.

CityRealty also projected that total condo and co-op sales volume for Manhattan will be approximately $22 billion in residential sales for the full calendar year of 2014, based on the