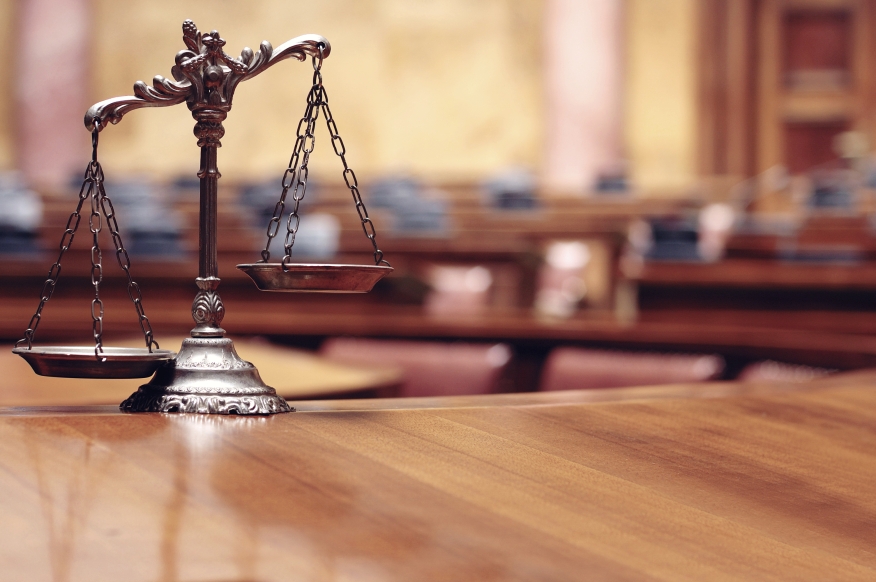 Christy Romero, Special Inspector General for the Troubled Asset Relief Program (SIGTARP), and Stephen R. Wigginton, U.S. Attorney for the Southern District of Illinois, has announced that Jonathan L. Herbert of Lighthouse Point, Fla., was charged in a criminal information with wire fraud in connection with a home loan modification scam that targeted individuals who were having difficulties making their mortgage payments. During a hearing before U.S. District Judge David R. Herndon, Herbert pleaded guilty to the fraud charge.

According to the information, Herbert conducted his fraud scheme from a strip mall office located in Fort Lauderdale, Fla. Herbert usually contacted his victims through unsolicited telephone calls, introducing himself as a “federal loan officer” with the “Federal Debt Commission,” the “Federal Mortgage Marketplace,” or the “Federal Assistance Program.” Herbert used these names and titles in order to deceive the victims into believing that his fraudulent program was operated and approved by the federal government. Herbert told his victims that they qualified for a loan modification because of financial hardship or some type of illegal conduct engaged in by their lenders.

The information further charges that, after the initial phone calls, Herbert mailed letters to the victims who expressed interest in his bogus loan modification programs. These letters congratulated the victims on their acceptance into the program, quoted a new monthly mortgage payment rate, and directed the victims to begin sending their monthly mortgage payments to one of two addresses located in Washington, D.C. The Washington, D.C., addresses were for mailboxes which Herbert had rented at UPS stores. Pursuant to forwarding orders Herbert put in place with these UPS stores, the victims’ payments were then re-routed to Herbert in Florida.

One of Herbert’s victims resides in Troy, Ill. The information charges that during a telephone call in September 2013, Herbert falsely told this victim that the Federal Debt Commission had selected her to benefit from a new federal mortgage assistance program instituted by President Obama.

“Herbert was convicted today of operating a nationwide mortgage modification fraud scheme that he falsely claimed was affiliated with federal housing aid programs, including the Home Affordable Modification Program (HAMP),” said Romero. “Fraud perpetrated at the expense of struggling homeowners and under the guise of HAMP or other TARP program is reprehensible, and SIGTARP and our law enforcement partners will ensure that justice is served for perpetrators of these crimes.”

Wire fraud that involves telemarketing and victimizes persons over the age of 55 is punishable by up to 30 years’ imprisonment and/or a $250,000 fine and up to five years of supervised release. Herbert’s actual sentence will be determined by the court and will be guided by the advisory federal Sentencing Guidelines. After his plea, Herbert was taken into custody and will be held without bond awaiting sentencing.

In July 2014, the Federal Trade Commission (FTC) took legal action to shut down Herbert’s business. The FTC has cooperated with, and provided assistance to, the United States Attorney’s Office, the United States Postal Inspection Service (USPIS), and SIGTARP.