The Five Biggest Hiring Mistakes That You May be Making 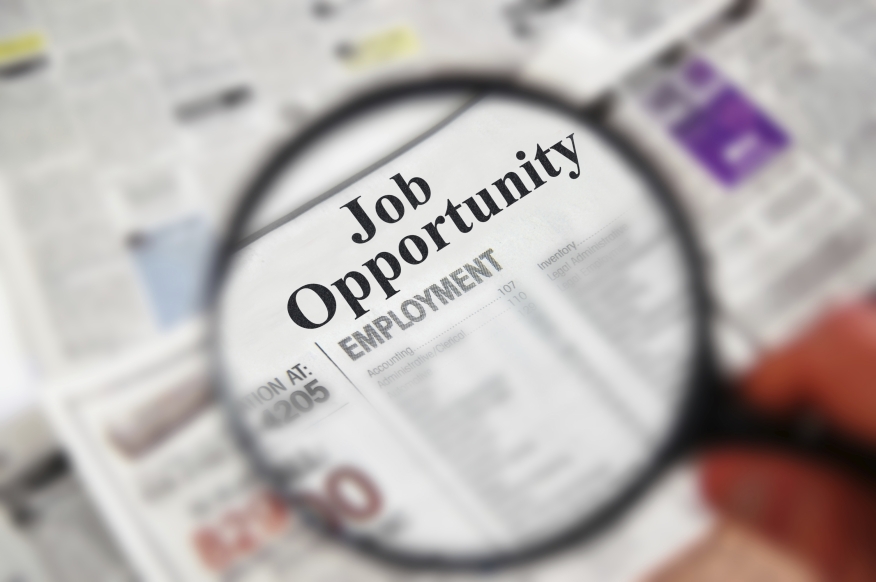 Tom is the president of a $90 million software company with just under 40 salespeople. The company makes a great product, but has consistently struggled with mis-hires and great turnover throughout the years. Ever since Tom built the company from the ground up, he and his management team have relied on a very casual and entrepreneurial approach to hiring new employees. Early on in the company’s development, this laissez-faire hiring process was a source of pride, but now, Tom is beginning to see that it is holding the company back from rising to the next level.

Do you relate to this story at all? If you are like most business owners and managers at small- to mid-sized companies, then you likely have dealt with some of these issues as well. Here are the five biggest hiring mistakes that Tom is making (and that you may be making as well):

1. Hiring only when in dire need: Tom only hires when he absolutely needs someone new for his team. Once he finds that new hire, he shuts down the entire hiring process, only to reboot it again when he needs it the next time. This means that Tom will often not find the best candidates for particular roles because he is always in a rush to fill a vacancy. Instead, Tom should keep the hiring process going throughout the entire year. Always be on the hunt for A-players, and when you find one, hire them.

2. Not asking his existing team first: Whenever Tom decides to hire a new candidate, he places ads on common job search sites, like Monster, Craigslist and LinkedIn. However, he never thinks to ask his existing team for referrals. Oftentimes, your existing A-players know other A-players from previous jobs and their personal life. All that Tom has to do is ask and reward. Moving forward, Tom should offer a hefty bonus to any employee that introduces the company to a new hire who lasts for over six months. Compared to how much you pay a recruiting firm, rewarding an existing employee with a $3,000 bonus for finding a great hire is actually cost-effective.

3. Not using a formal hiring process: Due to his entrepreneurial nature, Tom has always hired candidates based on some relatively informal interviews, meetings with the team and his gut instinct. However, while human evolution has led to a very accurate gut instinct when danger is present, it has not done the same in hiring situations. Tom needs a more formal hiring process that starts with identifying which candidate traits are ‘must-haves’ versus ‘wants.’ Then he should conduct brief phone screening interviews, online assessments and face-to-face interviews using pre-selected questions before scheduling a final interview with other team members.

4. Allowing interviewers to do most of the talking: When Tom and his management team conduct interviews, they fall into one of the most common traps: They do most of the talking! Rather than focusing all of their attention on a candidate’s qualifications, attitude, style, behavior and fit, they spend most of the time talking about their organization and the prospective position. Instead, Tom and his team should have a prepared list of questions that they can consistently ask each candidate. This may feel less interesting to the interviewer, but consistently asking the same questions will allow for an apples-to-apples comparison of candidates. It will also ensure that the candidate, not the interviewer, is doing the talking.

5. Not properly on-boarding: Once Tom does find that perfect candidate, makes the offer and ultimately hires his newest A-player, he has no consistent on-boarding process for the new candidate. Whereas Fortune 1000 companies have the resources to formally on-board new candidates, many small- to mid-sized companies don’t have a process that goes beyond arranging for a new hire to shadow one of the existing employees. Tom and his team need to spend some time formalizing the on-boarding process for new hires. What type of training, mentoring, technical support and emotional support will the new hire receive? Without clear answers to these questions, many hires will get a sour taste in their mouths for their new organization.

By addressing all five of these very common hiring mistakes, Tom (and you!) can finally develop that team of rock star employees necessary to take the organization to the next level. 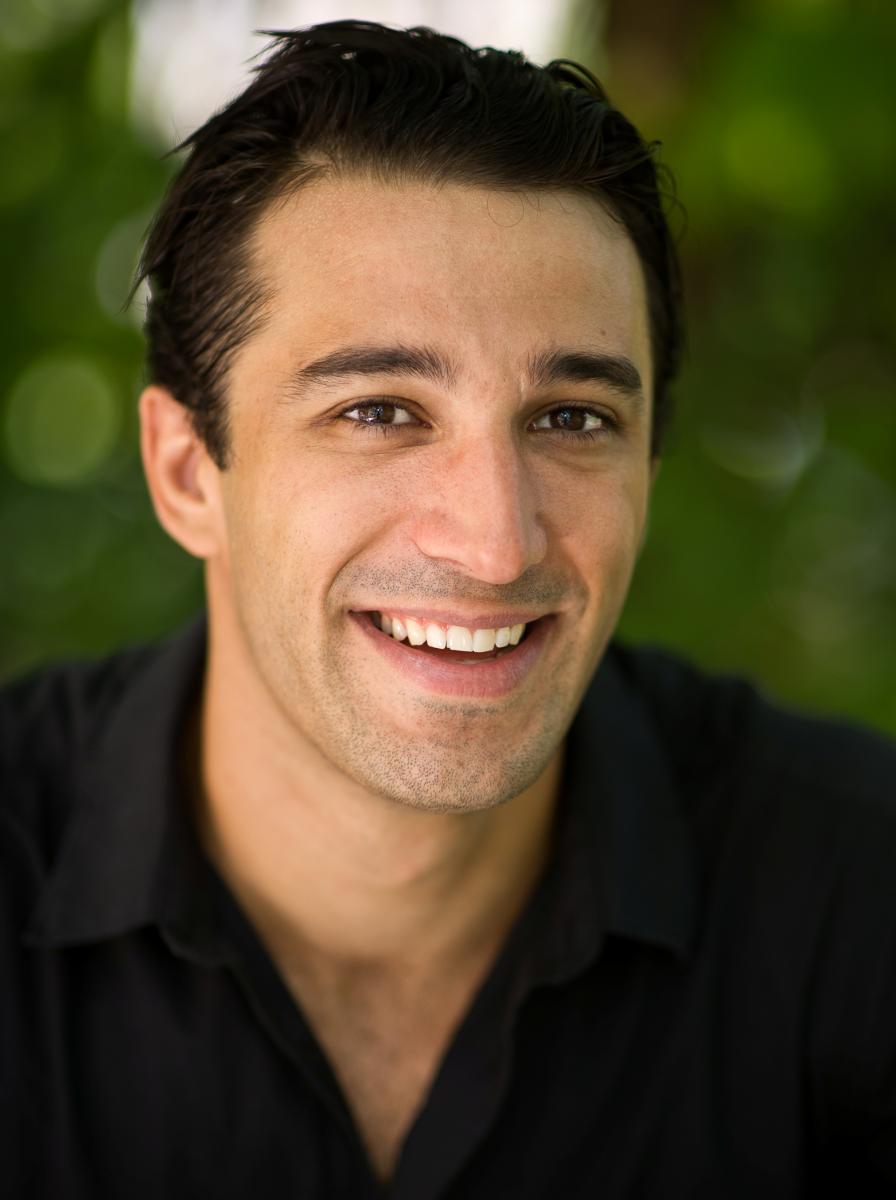 Marc Wayshak is the author of two books on sales and leadership, Game Plan Selling and Breaking All Barriers, as well as a regular contributor for Entrepreneur Magazine and the Huffington Post Business section. He may be reached by phone at (617) 203-2171, e-mail [email protected] or visit www. marcwayshak.com.