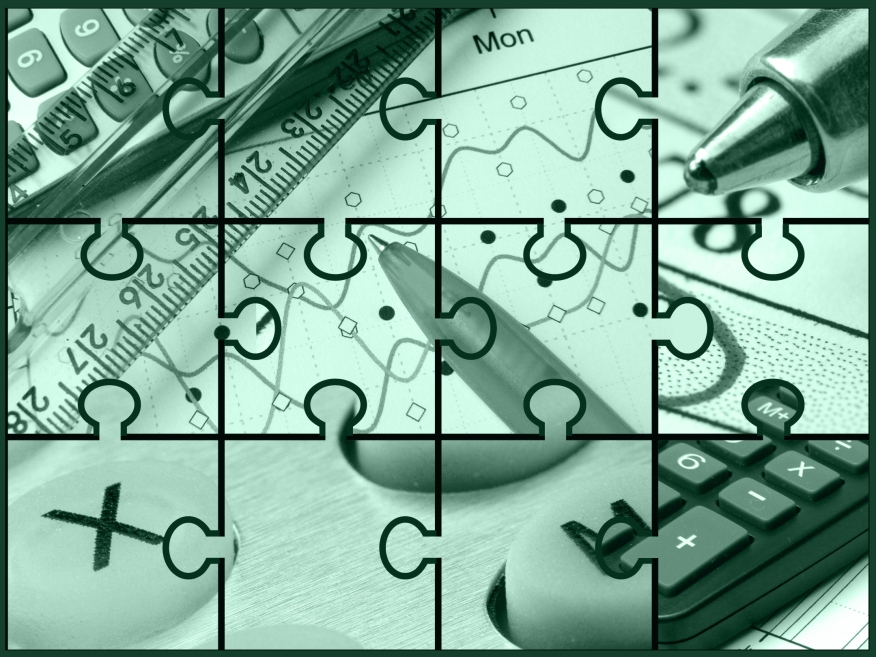 U.S. RMBS servicers are not uniformly reporting losses associated with principal forbearance loan modifications, according to Fitch Ratings in its latest 'US RMBS Servicer Snapshot' report. Fitch found that the timing of realized loss reporting can vary for loan modifications (mods) with principal forbearance. The forborne amount is often reported as a loss at the time of the mod. However, this is not always the case. The loss realization can also be delayed until the loan is liquidated.

Principal forbearance loan mods are important tools in the suite of options available to mortgage loan servicers for working with borrowers through challenging situations. Under a principal forbearance mod, the borrower's interest-bearing principal balance is reduced, thus lowering the monthly payment. The forborne amount is not forgiven; the borrower is still obligated to repay the full principal amount when the property is sold or the loan is refinanced. If the loan reaches maturity, the forborne amount is required to be repaid as a balloon payment.

Mortgage loans are generally modified under either the federal Home Affordable Modification Program (HAMP) program, or under a 'proprietary' mod program outside of HAMP. Fitch estimates that roughly 1.5 million private label RMBS loans were modified between June 2009 and June 2014. Of that amount, approximately one-third received a HAMP mod, with the remaining two-thirds falling under a proprietary program.

However, servicers may take a different reporting approach with proprietary mods. Instead of reporting the non-interest bearing deferred amounts as a loss at the time of the mod, the loss may be reported at the time the loan is liquidated. Servicers that report forborne loss amounts in this manner for proprietary mods indicated to Fitch that their approach is guided by the pooling and servicing agreement. If the borrower is eventually able to pay off the loan in full (including the forborne principal), a loss may never be reported.

Fitch's rating analysis of seasoned transactions is governed by several factors. Among them include observed performance, cash flow analysis, deal structure, servicer practices and loss timing. The impact of delayed reporting of forborne principal losses on RMBS is that subordinate bonds do not incur a principal writedown at the time of the mod. This may allow subordinate bonds to remain outstanding longer than if the loss were realized at the time of the mod. However, Fitch believes that the high percentage of distressed ratings on legacy transactions reflect conservative cash flow assumptions and therefore delayed loss recognition will have minimal ratings pressure.