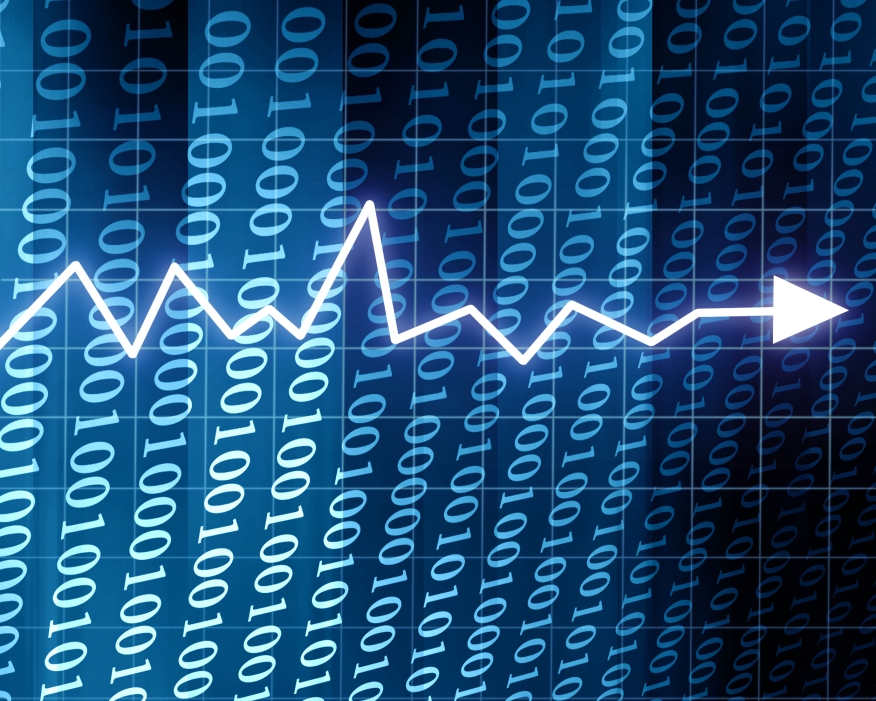 "Although mortgage activity has been quiet of late, which is typical of the holiday season, it may not be long before we see a burst of business," said Keith Gumbinger, vice president of HSH.com. "Mortgage rates are holding at very attractive levels, and conforming 30-year FRMs will be starting 2015 nearly three-quarters of a percentage point below where they began 2014, so there should be a pick up in refinancing, and probably some increased activity for home purchases, as well."

Mortgage rates confounded many forecasters in 2014; a majority expected to see a rise in fixed rates during the year, but due to a wide range of unexpected influences, they trended downward instead. Many outlooks for 2015 (including HSH.com's 2015 outlook) call for firming rates, perhaps reaching only 2014 peaks only with a Federal Reserve intent on raising rates.

"It would be hard to expect lower interest rates in 2015 than we got in 2014," said Gumbinger. "The economy is growing more strongly and the Federal Reserve will be raising rates somewhat over time, so there is at least some reason to expect more firming in rates than not. That said, there are still plenty of factors to help keep them down, including soft inflation and a tepid global economy. Still, it's a good idea for folks looking for mortgages to move quickly if they can to take advantage before any trend change comes along."