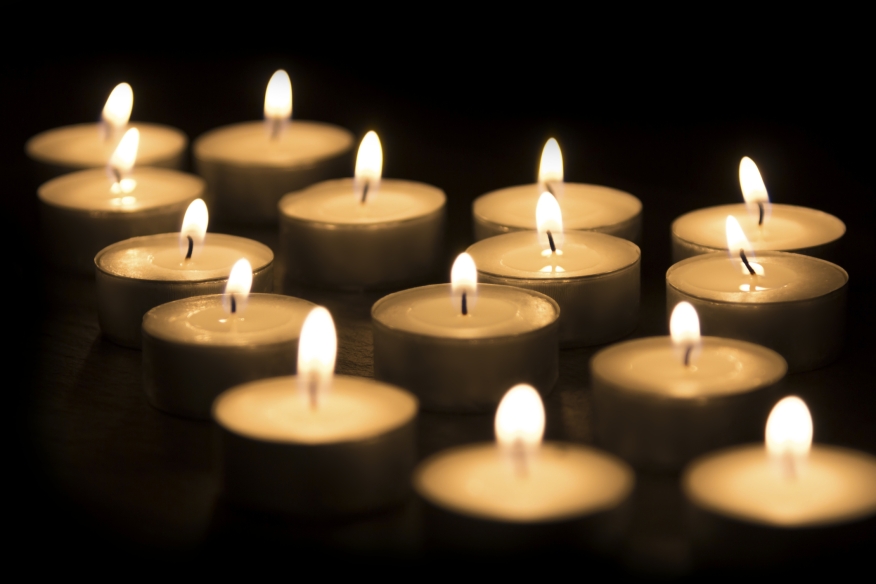 Edward Brooke, who became the first African-American elected to the U.S. Senate by popular vote in 1966 and who co-authored the most significant federal legislation to address discrimination in housing, died on Saturday at the age of 95.

A liberal Republican from Massachusetts, Sen. Brooke first made history in 1962 when he won election as Massachusetts’ Attorney General, the first time an African-American was ever elected to a statewide attorney general office. Following his barrier-breaking election to the Senate, Brooke served on Senate Banking Committee. In 1968, he joined Minnesota Democrat Walter Mondale in co-authoring the Fair Housing Act, the last major piece of federal legislation during the Civil Rights Era. The legislation prohibited discrimination in the sale, rental, and/or financing of housing based on race, religion, national origin; in subsequent years, the law was expanded to protect Americans based on gender, disability and family structure. 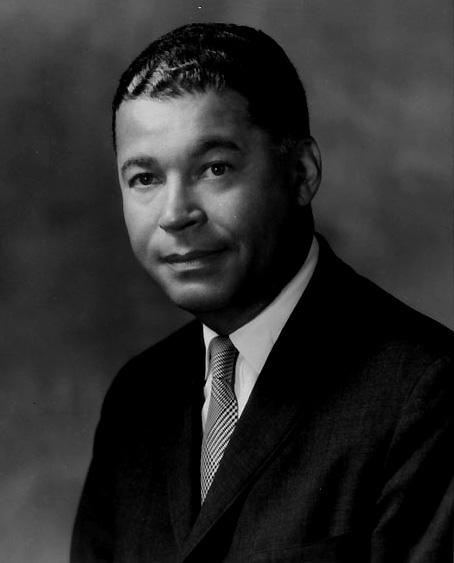 In 1969, the senator’s name was given to the “Brooke Amendment,” which limited out-of-pocket rent expenditure by a tenant in federal publicly assisted housing programs to 25 percent of his or her income. While many people attributed Brooke’s legislative work to expanding housing opportunities for African-Americans, the former senator insisted that his efforts were intended to help all Americans, regardless of their race.

“It’s not purely a Negro problem,” he said about the state of housing in a 1967 interview with Time. “It’s a social and economic problem … an American problem.”

Brooke declined offers by President Richard M. Nixon to become Secretary of the U.S. Department of Housing & Urban Development (HUD). Brooke won re-election in 1972, but lost to Paul Tsongas in 1978.

After leaving the Senate, Brooke worked in private practice with a Washington, D.C.-based law firm, and served as chairman of the board of the National Low Income Housing Coalition. Following a 2002 diagnosis with breast cancer, he became an advocate for raising awareness of the disease’s little-publicized impact on men. He received the Presidential Medal of Freedom in 2004 and the Congressional Gold Medal in 2009.