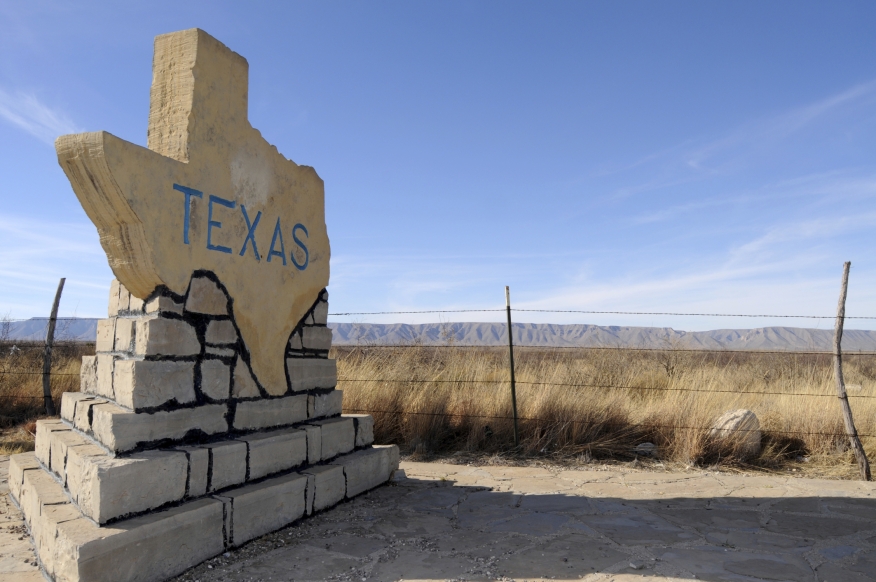 The news of a cooling housing market in Texas may be a bit premature, at least in regard to its luxury home sector. If anything, 2014 was a very good year for high-priced residential property in the Lone Star State.

According to a new report from the Texas A&M Real Estate Center covering January through October 2014, Houston-area buyers closed on 1,194 properties that were priced at least $1 million, a 13 percent increase in a year-over-year measurement. The other major metro markets in the state also saw year-over-year increases, with Austin up 9 percent, Dallas-Fort Worth up 1.2 percent and San Antonio up 1 percent.

“We’re seeing more demand for luxury properties from Texans whose incomes are increasing, enabling them to ‘move up,” and from those moving to our state from elsewhere in the country,” said Scott Kesner, chairman of the Texas Association of Realtors, which released the data as part of its 2015 edition of the Texas Luxury Homes Sales Report.

Houston’s luxury homes made up 1.9 percent of that area’s total housing market and 5.2 percent of that market’s active listings during the first 10 months of 2014. The estimated housing inventory for a Houston-area luxury home was 7.9 months, compared to 2.8 months for the market as a whole.

In Austin, luxury homes were 2 percent of the area’s total housing market and 8.2 percent of all active listings. The estimated housing inventory for an Austin-area luxury home was 161 days, compared to 40 days for the market as a whole.

Compared to other markets, San Antonio’s luxury housing market seemed to be the least vibrant: luxury homes only made up 0.4 percent of the total housing market and 3.1 percent of all active listings. The estimated housing inventory for a San Antonio-area luxury home was an exhausting 450 days, compared to 63 days for the market as a whole. However, the report noted that San Antonio’s volume of luxury housing sales increased 26 percent over 2013, while the time required to sell a luxury home was three months less than the 2013 time frame.

“The overall economic growth and prosperity in Texas have contributed heavily to the luxury market, making it one of the strongest segments of housing in Texas in 2014,” said Dr. Jim Gaines, economist at the Real Estate Center at Texas A&M University. “We also saw a lot of people moving to Texas from places like California, where a modest two-bedroom condo can be valued upwards of $1 million. Those people sell their home in California, move to Texas and realize their money goes much further in our market. Thus, even if they don't have an income typical of a luxury homeowner, they have assets to purchase luxury homes and are stimulating that market.”