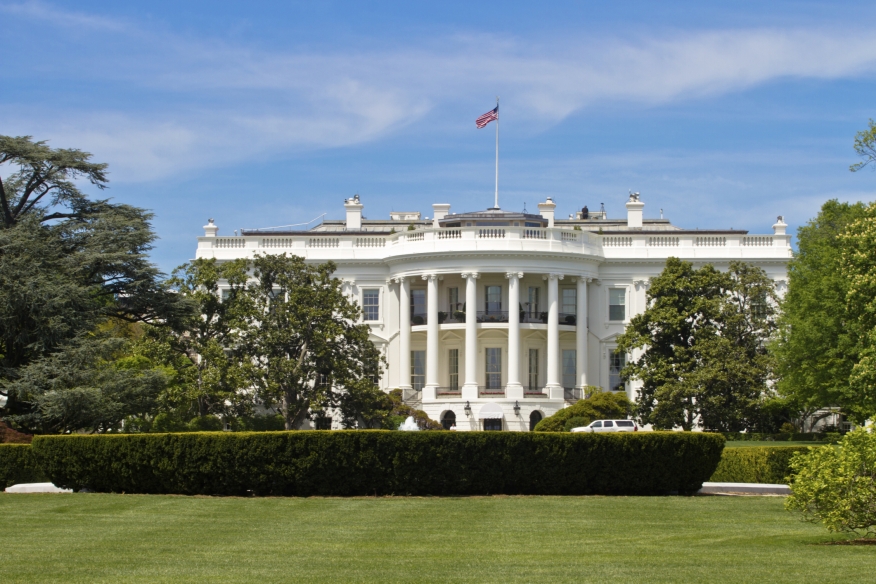 President Obama plans to address the future of federal housing policy in a speech to be delivered on Thursday in Mesa, Ariz. According to a statement released by White House spokesperson Eric Schultz, the president will use his Jan. 8 speech at Dobson High School to “Spotlight how the recovering housing sector has helped restore wealth and economic security to millions of middle class families, and announce new steps to help more Americans achieve the American Dream of owning a home.”

This is the second time that the president used the Arizona high school as a setting for a housing policy speech–in February 2009, he first visited the location to outline his plans to address the aftermath of the housing bubble crash which included a $75 million program designed to address the foreclosure crisis. In August 2013, the president visited another Arizona high school, Desert Vista High School in Phoenix, for a speech relating to what the White House dubbed as “responsible homeownership.”

Housing policy has been a difficult subject for the Obama Administration. In its first term, the administration mostly avoided addressing the fate of the government-sponsored enterprises and it left the office of director of the Federal Housing Finance Agency (FHFA) vacant after its failure to advance North Carolina Commissioner of the Banks Joseph A. Smith Jr. to that position; Edward DeMarco ran the FHFA as an acting director for more than four years. In July 2011, Obama made a relatively rare admission of poor results when he admitted in a press conference that his loan modification programs were not working to their fullest, adding that he was “going back to the drawing board” to determine how they could be improved.

Into his second term, however, the president became more engaged on the subject of housing policy, wading into the debate on winding down Fannie Mae and Freddie Mac while changing the housing policy leadership line-up with the appointments of Mel Watt, a North Carolina congressman, to run the FHFA and Julian Castro, the mayor of San Antonio, to run the Department of Housing and Urban Development.

The White House has not yet given a preview of the depth and scope of Thursday’s speech. White House spokesperson Schultz noted that the Arizona speech – along with a Wednesday speech in Detroit on manufacturing and the automotive industry and a Friday speech in Tennessee on Friday by Vice President Biden on job creation and education – should be seen as “a mix of executive actions and legislative proposals” being put forth by the White House in advance of the new Republican-controlled 114th Congress.