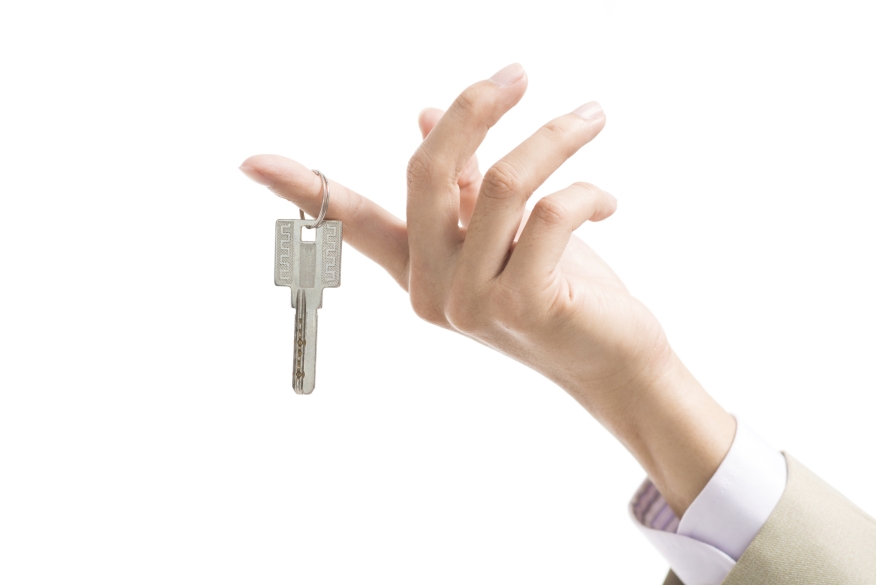 Existing-home sales are forecasted to rise about seven percent in 2015 behind a strengthening economy, solid job gains and a healthy increase in home prices, according to National Association of Realtors (NAR) Chief Economist Lawrence Yun in a newly-released video on his 2015 housing market expectations.

In the NAR-published video, Yun discusses his expectations for the U.S. economy and housing market in 2015 and points to the expanding economy, continued growth in the labor market and home prices rising at a moderate but healthy clip as his reasons for an expected increase (from 2014) in new and existing-home sales. 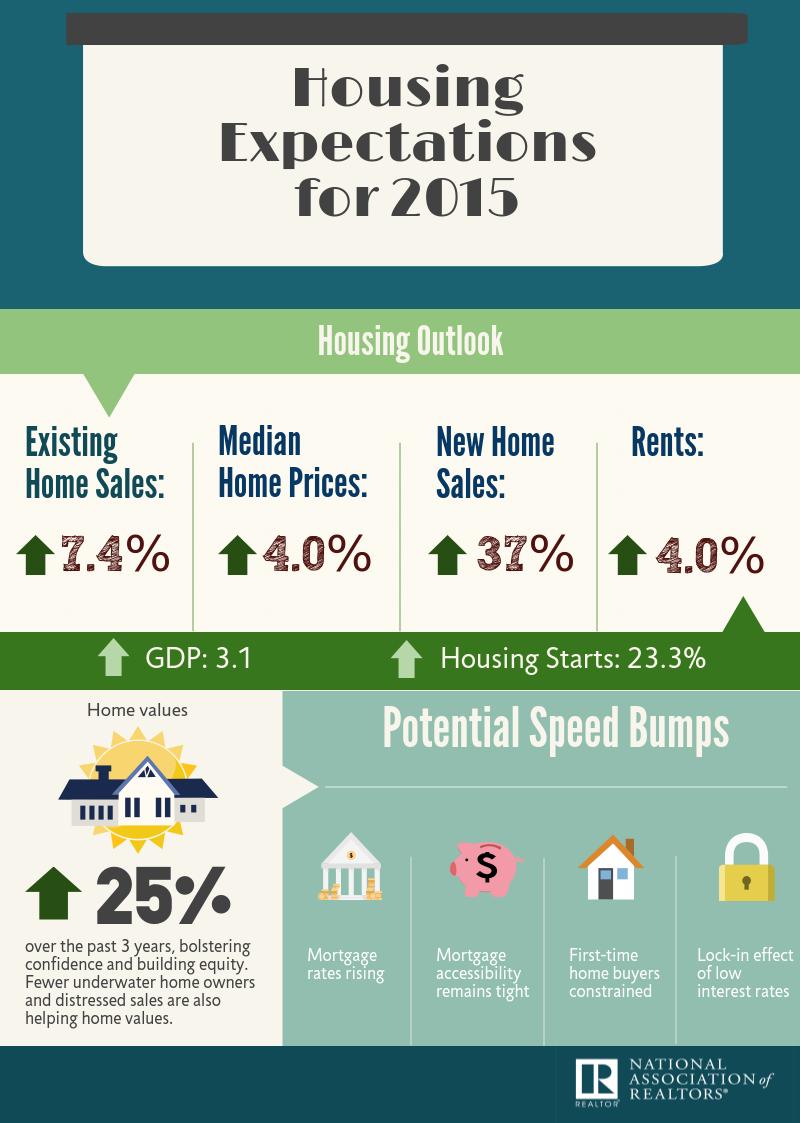 “Home prices have risen for the past three years cumulatively about 25 percent, which boosts confidence in the market and traditionally gives current homeowners the ability to use their equity buildup as a downpayment towards their next home purchase,” said Yun. “Furthermore, first-time buyers are expected to slowly return as the economy improves and new mortgage products are made available in the marketplace with low downpayments and private mortgage insurance.”

Despite his forecasted increase in sales, Yun cites the anticipated rise in interest rates, lenders being slow to ease underwriting standards back to normalized levels, and homeowners unwilling to move because they are comfortable with their current low interest rate as potential speedbumps that could slow the increased pace of sales this year.