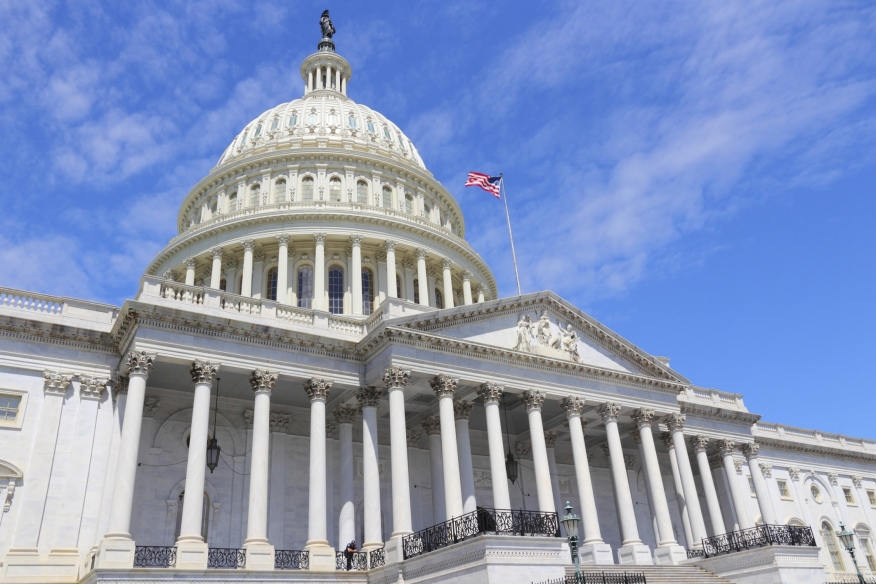 The Independent Community Bankers of America (ICBA) has called on the Federal Housing Finance Agency (FHFA) to withdraw its proposal to restrict access to the Federal Home Loan Banks (FHLBs). In a comment letter, ICBA wrote that the agency’s plan to require FHLB members to hold between one percent and 10 percent of their assets in home mortgage loans at all times contradicts Congress and will restrict access to mortgage credit.

“ICBA and the more than 6,500 community banks in America view the Federal Home Loan Bank system, and access to it, as critical to the long-term health and viability of the community banking system in the United States,” ICBA Senior Vice President of Mortgage Finance Policy Ron Haynie wrote. “Without ready access to the low-cost advances provided by the FHLBs to community banks, many of those banks would be forced to severely curtail home mortgage lending in the communities they serve.”

Community banks affected by these changes would be unable to best serve their communities because of an arbitrary test imposed by a government regulator. This is contrary to the actions of Congress, which has always worked to expand FHLB membership and access to credit. ICBA encourages the nation’s community banks to continue expressing their opposition to these proposed restrictions while the association works with the FHFA to maintain the safety and accessibility of the FHLB System for all eligible institutions.