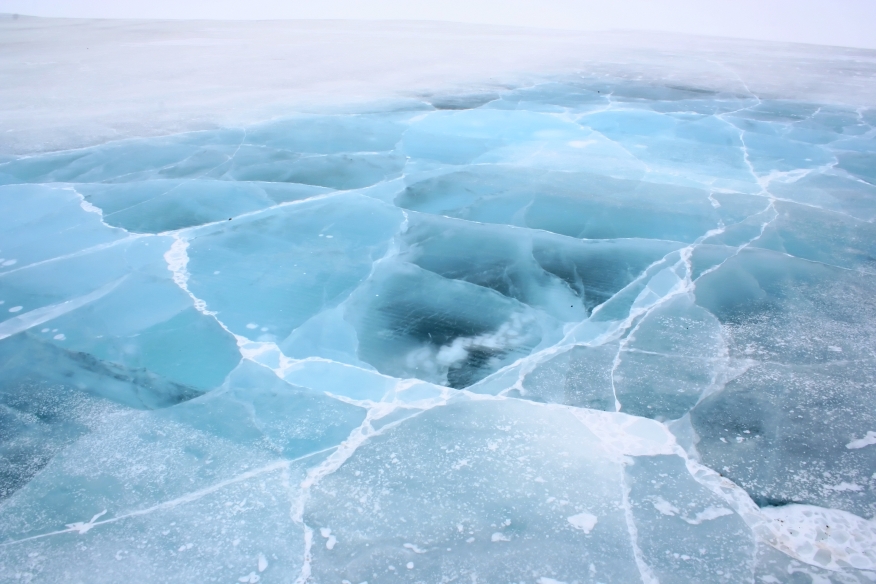 We have had some pretty optimistic projections recently from economists. For example, the following is from the Wall Street Journal's monthly survey of economists:

“Faster job growth and stronger consumer confidence are already putting the U.S. expansion on a steady trajectory heading into 2015 and falling energy prices are offering another boost …”

While we share this enthusiasm, we also must remember that absolutely the same predictions were made at the end of last year. What happened? It was the weather. By the time America dug out from all the snow, it seemed the economy was playing "catch-up" all year.

Well, the weather this November reminded us how important Mother Nature can be. Just ask Buffalo, the recipient of five to eight feet (that is feet, not inches) in a week. The Thanksgiving weekend was no better with a snowstorm hitting the northeast region—and it is not even winter yet. Of course, we are hoping that winter is over in December and it is not just starting!

On the other hand, the weaker start to the economy was not just about the weather. The real estate recovery also took a pause in 2014. The early bad weather hurt, but in reality slower real estate sales were not just about a weaker market. The real estate statistics were pumped up previously by investors buying foreclosures—many times in bulk. As foreclosures have decreased, so did these sales and the easing of distressed sales was a major factor contributing to the pause, at least statistically.

Meanwhile, real estate sales have been increasing steadily during the second half of the year, despite the loss of this segment of the business. In essence, the market is normalizing and we fully expect that the first time homebuyer will again replace the investor as the most important segment of the real estate market. It will take some time, but the fundamentals are in place.

The employment report showed that our severe November weather was not a factor in hampering the economy and confirmed our belief that the fundamentals are strong. The strong gain in jobs of over 300,000 continued a year in which the economy has added well over 200,000 jobs on a monthly basis. Right now, we have a good chance to add the most number of jobs annually since 1999. To this news, we can add that car sales had their best month in a decade and the service sector expanded at its highest rate in nine years. All-in-all it was a strong week for the economic data. One would expect that shortly this success will start showing up in the form of higher real estate sales. We could experience a strong spring real estate market!?