Poll Finds: 40 Percent of Americans Slacked Off Financially in 2014 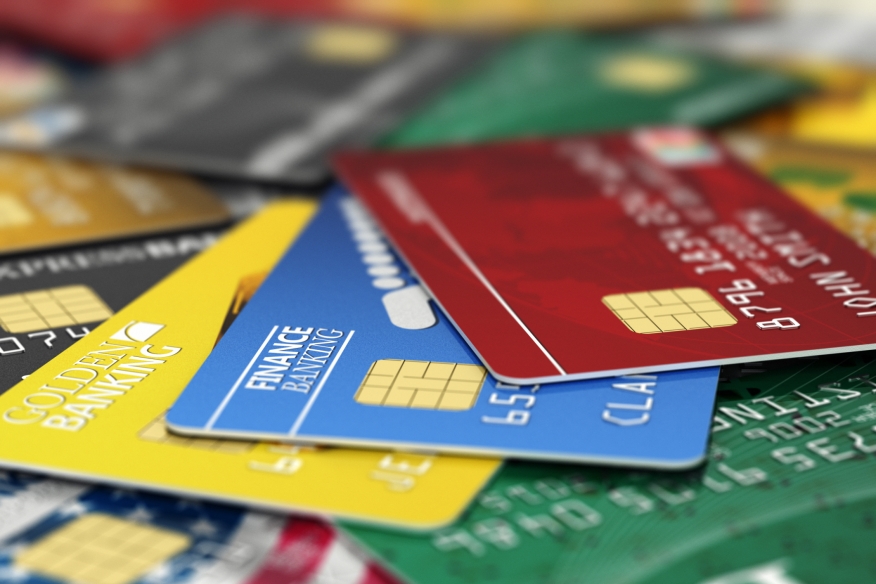 With many Americans making resolutions to improve their finances in the new year, a new HSH.com poll finds that many Americans didn’t take any actions to improve their debt or credit profiles in 2014, including refinancing or prepaying their mortgages, and a large portion of those had no plans to do so in 2015. The poll of 1,905 American adults conducted by Op4G on behalf of HSH.com shows that 40 percent of consumers chose not to refinance or prepay their mortgage, pay off credit card debt, improve their credit score or save more for retirement in the previous calendar year.

“It’s a shame that more homeowners don’t make any efforts to trim their mortgage costs,” notes Keith Gumbinger, HSH.com’s vice president. “Even if you’ve already got a great mortgage rate, you can create real savings over time with even small regular prepayments of principal. Even a small additional amount each month can save thousands of dollars over the life of the loan.”

Although consumers were presented with some of the lowest mortgage rates seen in years, just 15 percent of respondents chose to refinance their home to take advantage. Even fewer—just three percent - said that they had prepaid their mortgage in 2014, despite a rebounding domestic economy.

These are the percentage of people that have a mortgage balance and said they took the following actions in 2014:

Here are the percentages of people with mortgages who plan to take the following actions in 2015: