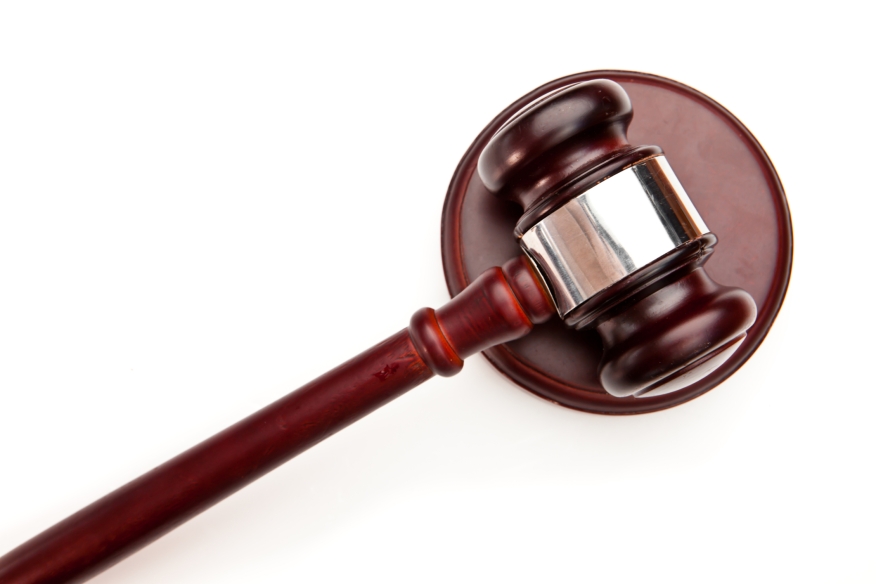 In its first case of 2015 affecting the mortgage industry, Jesinoski v. Countrywide, U.S. Supreme Court, No. 13-684, the U.S. Supreme Court ruled unanimously in favor of homeowners seeking to rescind their mortgages if their lenders face accusations of running afoul of the Truth in Lending Act (TILA).

The 9-0 vote, which reverses a lower court decision, was a victory for Larry and Cheryle Jesinoki of Eagan, Minn., who were in litigation over a $611,000 loan from 2007 that was originated for them by Countrywide Home Loans Inc., later acquired by Bank of America. TILA enables a homeowner to rescind a mortgage for up to three years after it was made if it is determined that details of the loan were not properly explained by the lender. The Jesinokis filed a rescinding notice at the tail end of their three-year period, and a lawsuit followed when Bank of America disputed the Jesinokis’ action.

Similar cases have resulted in mixed rulings in the lower courts, with some rulings favoring the action taken by the Jesinokis—as affirmed by the Third, Fourth, and Eleventh Circuit Courts—and others determining that homeowners must file a lawsuit to rescind their mortgage rather than merely sending a letter to their lender—as affirmed by the First, Sixth, Eighth, Ninth, and Tenth Circuit Courts.

“The Jesinoskis mailed respondents written notice of their intention to rescind within three years of their loan’s consummation,” wrote Justice Antonin Scalia in the court’s ruling. “Because this is all that a borrower must do in order to exercise his right to rescind under the Act, the court below erred in dismissing the complaint. Accordingly, we reverse the judgment of the Eighth Circuit and remand the case for further proceedings consistent with this opinion.”