HSH.com: Rates Continue to Plummet as 2015 Gets Underway 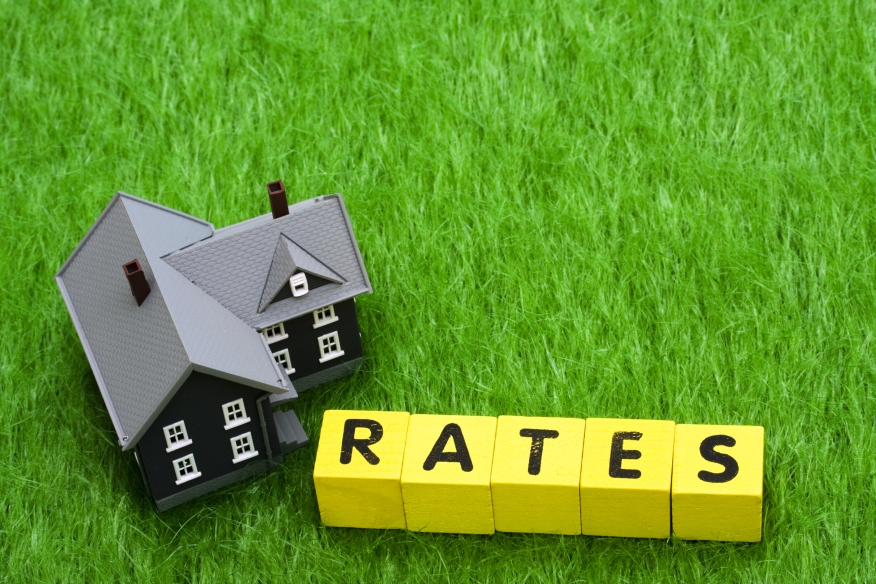 "The world’s economic and political pessimism continues to outweigh the relative optimism about the U.S. economy's prospects," said Keith Gumbinger, vice president of HSH.com. "With bonds in Germany and Japan at record low levels, U.S. yields look very attractive, and provide a place for investors to escape market turmoil and get a better return as well, even as the influx of cash to these shores continues to push U.S. yields somewhat lower."

A stumbling global economy, shaky Euro currency union and low inflation in many places are creating a perfect environment for rates to ease. The 30-year fixed mortgage rate tracked in HSH's MRR has fallen by nearly a quarter percentage point since the first week of December, bringing new chances for homeowners to refinance, while also allowing potential homebuyers to qualify for a larger mortgage without increasing their monthly payment.

"Many New Year's resolutions come with a commitment to pay down debt," said Gumbinger. "One method of permanently canceling debt is to refinance to a shorter-term mortgage, trimming years off the term and savings thousands of dollars in interest costs at the same time. In some cases, this can be done for virtually the same monthly payment, possibly less, and is a great way to get your long-run finances rounded into shape."

Average mortgage rates and points for conforming residential mortgages for the week ending Jan. 13, according to HSH.com: