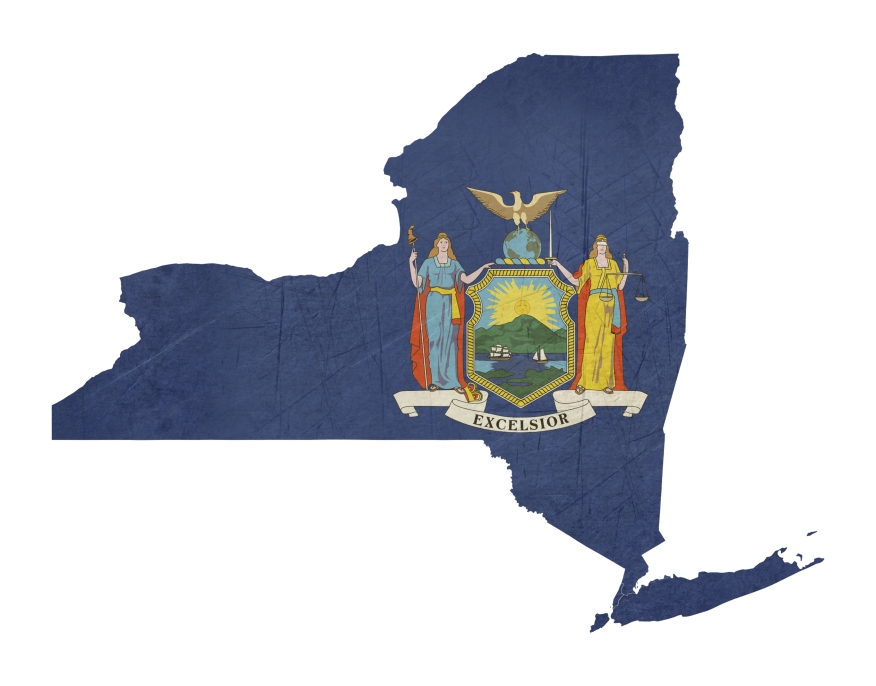 “All New Yorkers, regardless of the color of their skin or the racial composition of their neighborhood, must be afforded an equal opportunity to obtain credit,” said Attorney General Schneiderman. “My office will continue to fight for equal justice under law for all New Yorkers and to ensure that lenders treat people fairly in the marketplace. It's truly disheartening that in 2015, we are still confronting the systematic racial discrimination that has persisted throughout our nation's history.”

Five Star is a New York State-chartered bank headquartered in Warsaw, New York. The bank has 49 branches across Western New York, with 19 branches in the Rochester metro area, but none in the city itself. According to U.S. Census data, Rochester is home to over 210,000 people, including over 87,000 African-American residents and over 34,000 Hispanic residents. Rochester is also one of the 30 most highly segregated large metro areas in the nation, with minority residents being concentrated in the center of the city, and the surrounding parts of the city and suburbs being predominantly white.

The Attorney General commenced his investigation of Five Star and its parent company Financial Institutions, Inc. in November 2012. The investigation found that Five Star created a map defining its lending area that included most of the surroundings of the City of Rochester, but excluded Rochester itself and all of the predominantly minority neighborhoods in and around Rochester. Five Star’s lending area excluded these neighborhoods from at least 2009 until September 2013, when Five Star expanded its lending area to include all of Monroe County, including Rochester.

In addition, Five Star adopted a policy that automatically designated any residential mortgage secured by property outside of the bank’s lending area as an “undesirable loan type.” From at least 2009 until September 2013, this policy effectively discouraged lending to borrowers in all predominantly minority neighborhoods in the area.

The Attorney General’s investigation also found that Five Star adopted a policy that excluded borrowers seeking a mortgage of $75,000 or less from seven out of twelve of the mortgage products offered by the bank. Because the median home sale price in the predominantly minority neighborhoods in the Rochester area was generally below $75,000 during the relevant period, unlike the significantly higher median home sale price in predominantly white neighborhoods, this policy discouraged lending to borrowers in predominantly minority neighborhoods.

The agreement between the Attorney General and Five Star requires the bank to open two new Rochester-area branch offices located in neighborhoods with a minority population of at least 30%. The first branch office will be within two miles of a majority-minority neighborhood, and the second branch office will be within one mile of such a neighborhood. Five Star has received approval to open the first new branch office in Rochester’s new CityGate development. The agreement also requires Five Star to create a Special Financing Program that will provide a total of $500,000 in discounts or subsidies on loans to residents of majority-minority neighborhoods in the Rochester metro area, as well as a marketing program that will devote $250,000 to advertising directed to minority communities.

In addition, Five Star agreed to maintain its expanded lending area covering all of Monroe County, including the predominantly minority neighborhoods in and around Rochester. The bank will also eliminate its minimum mortgage-amount requirement for all loan products. Five Star will also pay a total of $150,000 in costs to the State of New York. The agreement additionally requires Five Star to provide live fair-lending training to its employees and submit to reporting and monitoring for a three-year period.

Bryan D. Hetherington, chief counsel in the Rochester office of the Empire Justice Center, said, “It is critical that banks fulfill their legal obligations to make sure they are not excluding home buyers from the ability to shop for and obtain financing simply because they want to purchase homes in communities of color. We are pleased to see that the Attorney General’s settlement ensures that Five Star Bank will be serving all of Monroe County’s communities."