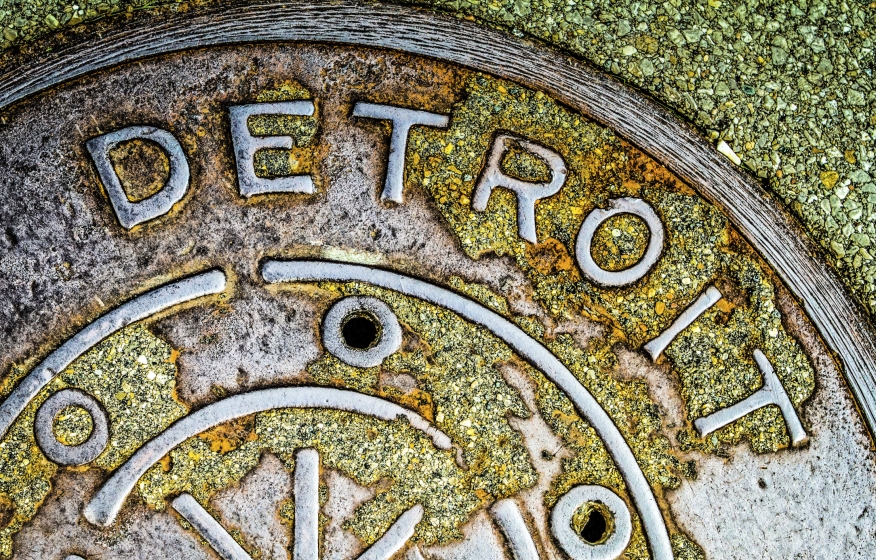 The Detroit metropolitan area was named as the year’s most affordable housing market, according to the 11th Annual Demographia International Housing Affordability Survey.

The U.S. had the most number of cities among the most affordable markets, including Detroit in first place, Rochester, N.Y. in second, a tie between Buffalo and Cleveland for third and a four-way tie between Cincinnati, Grand Rapids, Pittsburgh and St. Louis for fifth. At the other end of the spectrum, Hong Kong was viewed as the least affordable city, with a quartet of California markets–San Francisco, San Jose, San Diego and Los Angeles–also among the priciest.