ABA Chief: Dodd-Frank is Not Holy 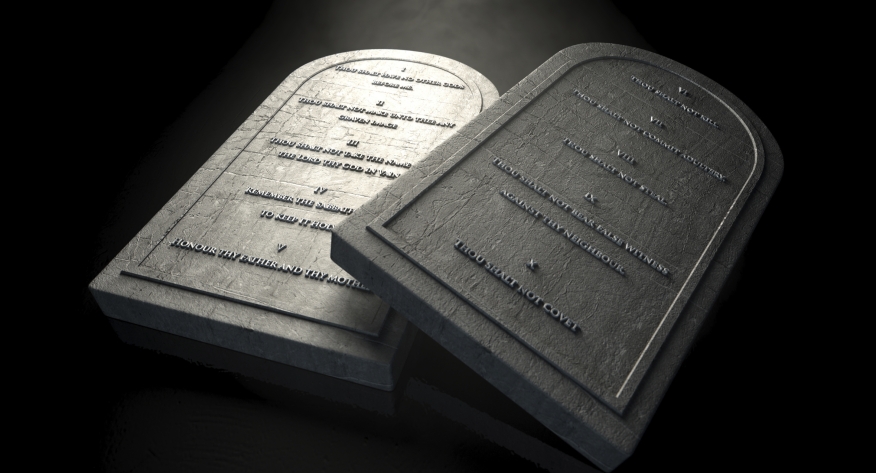 The head of one of the nation’s most influential financial services trade group used uncommonly bold language to challenge the supremacy of the Dodd-Frank Act, arguing that is should not be seen as a religious text that no one can question.

In an opinion column published in USA Today, Frank Keating, the president and CEO of the American Bankers Association (ABA), used an Old Testament analogy to challenge lawmakers on the letter of the Dodd-Frank law.

“No one ever confused Capitol Hill for Mount Sinai,” Keating wrote. “But some today think the Dodd-Frank Act is as set in stone as the two tablets of the Ten Commandments. That's the wrong way to think about any legislation. Every law can be improved, and Dodd-Frank is no exception. Sometimes there are drafting errors. Sometimes a good idea in theory turns out to be unworkable after a closer look in the light of day.”

Keating, who served as governor of Oklahoma prior to joining the ABA executive hierarchy, even insisted that those charged with enforcing the Dodd-Frank Act are often baffled about its contents.

“Not even regulators understand everything in Dodd-Frank,” he continued. “The Federal Reserve Board, which had to implement a Dodd-Frank provision on swaps, said it wouldn't work. ‘You can tell that was written at 2:30 in the morning,’ the Fed's general counsel said. ‘So that needs to be, I think, revisited just to make sense of it.’ That problem has been fixed by Congress and President Obama.”

Keating presented what he dubbed as “Three more common-sense Dodd-Frank tweaks that have bipartisan support:” giving home loans the Qualified Mortgage (QM) status if banks portfolio these loans rather than package them for the secondary market, providing two more years for banks to unwind their investments in collateralized loan obligations, and the creation of “a simple appeals process” that allows banks in “rural and underserved areas” to get a second opinion in the event a regulator incorrectly identifies the customer’s location in a way that limits access to credit.

“It's time to get serious,” Keating said. “The sooner we stop pretending that the law is holy writ, the sooner we can make Dodd-Frank work better for American families and small businesses.”