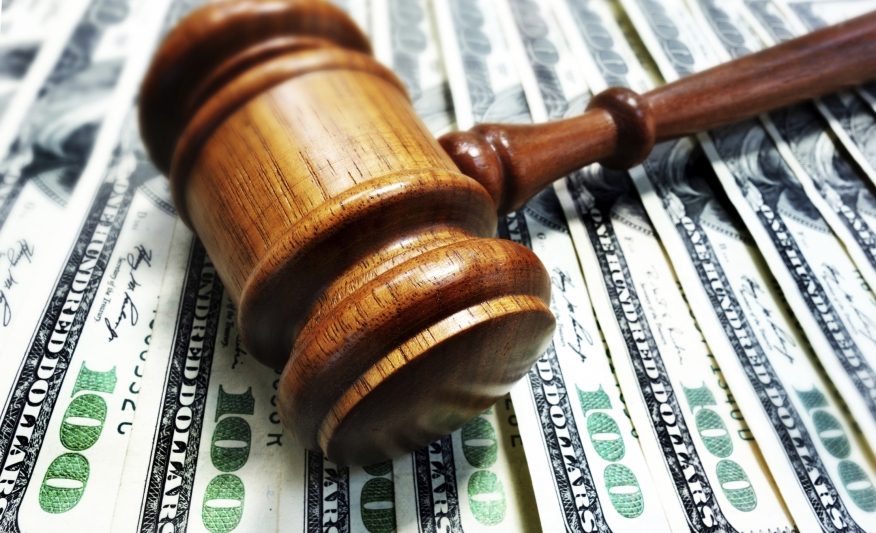 Documents presented in a lawsuit aimed at Morgan Stanley provide evidence that the Wall Street giant actively encouraged the origination of inappropriate subprime loans for African-American homeowners in Detroit in the years prior to the collapse of the housing bubble.

According to a report in the Detroit Free Press, the lawsuit Adkins et al vs. Morgan Stanley is being presented with hitherto unseen internal documents that detail how Morgan Stanley approved the efforts of the now-bankrupt lender New Century to push sub-prime loans on thousands of African-American borrowers in the Detroit metro area. The lawsuit also claims that Morgan Stanley intentionally bent its credit standards in order to package the loans for the secondary market.

The lawsuit offers e-mails among the Morgan Stanley staff between 2004 and 2007 which describe New Century’s Detroit-aimed mortgages as "A bunch of scaaaarrryyyy loans!!!!!!," "Crap," and "Like a trash novel." A due diligence manager at Morgan Stanley attempted to raise a red flag in October 2005, writing in an e-mail: "There is not a lot of common sense being used when approving these types of loans." And an internal memo written on April 14, 2006 by Steven Shapiro, head of the firm's trading desk, bluntly predicted that "A good percentage of the borrowers going into extended delinquency/liquidation."

Furthermore, the newly released documents tracked New Century’s lending patterns in Detroit based on race. While the company originated an equal number of home loans to black and white Detroit borrowers between 2004 and 2007, 90 percent of the loans to black borrowers carried higher costs, while only 79 percent white borrowers received similar loans. Forty percent of these high-cost loans where in Detroit area neighborhoods that where African-Americans made up 70 percent or more of the community.

The lawsuit, which was initially filed in 2012 in U.S. District Court in Manhattan, cites 4,633 potential class members. The court is currently considering whether the lawsuit could be certified as a class action, which could open Morgan Stanley to having to pay millions of dollars in damages.

Morgan Stanley declined to comment on the merits of the lawsuit or the contents of the newly released documents.