New Home Sales Rise 11.6 Percent in the Month of December 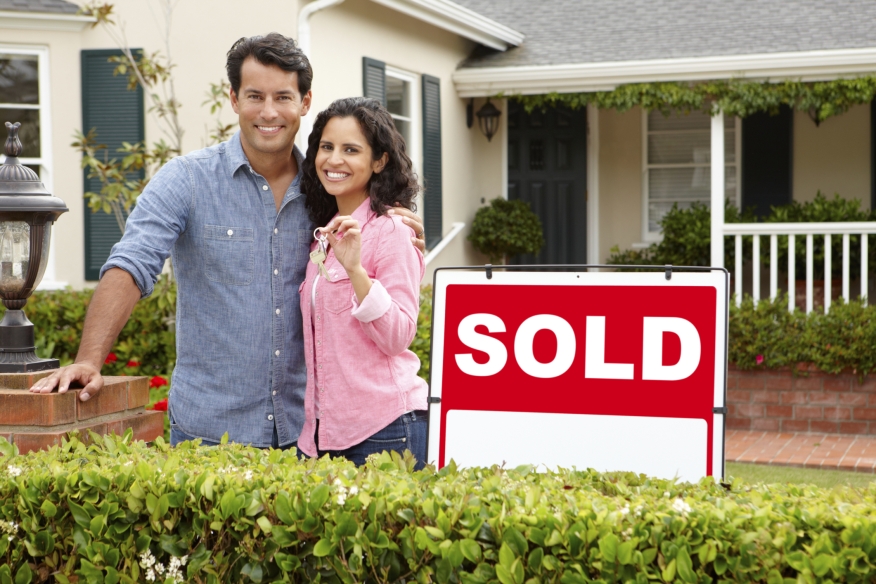 Sales of newly built, single-family homes rose 11.6 percent in December to a seasonally adjusted annual rate of 481,000 units, according to newly released data by the U.S. Department of Housing & Urban Development (HUD) and the U.S. Census Bureau.

"This uptick is in line with what our builders are telling us in surveys and on the ground—that they are seeing increased traffic and more serious buyers in the market for single-family homes," said Tom Woods, chairman of the National Association of Home Builders (NAHB) and a home builder from Blue Springs, Mo.

"After a slow start to 2014 precipitated by bad weather conditions, new home sales have ramped up in the second half of the year," said NAHB Chief Economist David Crowe. "We can expect this momentum to continue into 2015 with the release of pent-up demand, particularly as existing home owners are trading up."