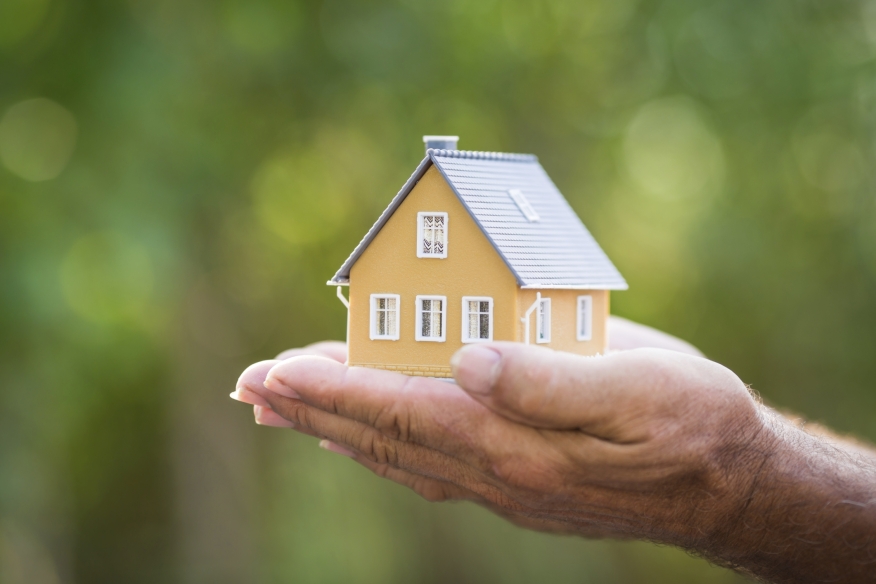 The Federal Housing Administration (FHA) has issued Mortgagee Letter 2015-03 under its Home Equity Conversion Mortgage (HECM) Program giving FHA-approved lenders the option to delay calling HECMs with eligible ‘non-borrowing spouses’ due and payable. A delay would postpone foreclosure normally triggered by the death of the last surviving borrower. FHA’s new guidance will allow reverse mortgage lenders to assign eligible HECMs to HUD upon the death of the last surviving borrowing spouse, thereby allowing eligible surviving spouses the opportunity to remain in the home despite their non-borrowing status.

Under FHA’s new policy, lenders will be allowed to pursue claim payments for HECMs with Eligible Surviving Non-Borrowing Spouses and Case Numbers assigned before Aug. 4, 2014 by:

►Allowing claim payment following sale of the property by heirs or estate;
►Foreclosing in accordance with the terms of the mortgage, and filing an insurance claim under the FHA insurance contract as endorsed; or
►Electing to assign the HECM to HUD upon the death of the last surviving borrower, where the HECM would not otherwise be assignable to FHA.

By electing the Mortgagee Optional Election Assignment, lenders will be permitted to modify their FHA mortgage insurance contracts to permit assignment of an eligible HECM to HUD despite the HECM being eligible to be called due and payable as a result of the death of the last surviving borrower.