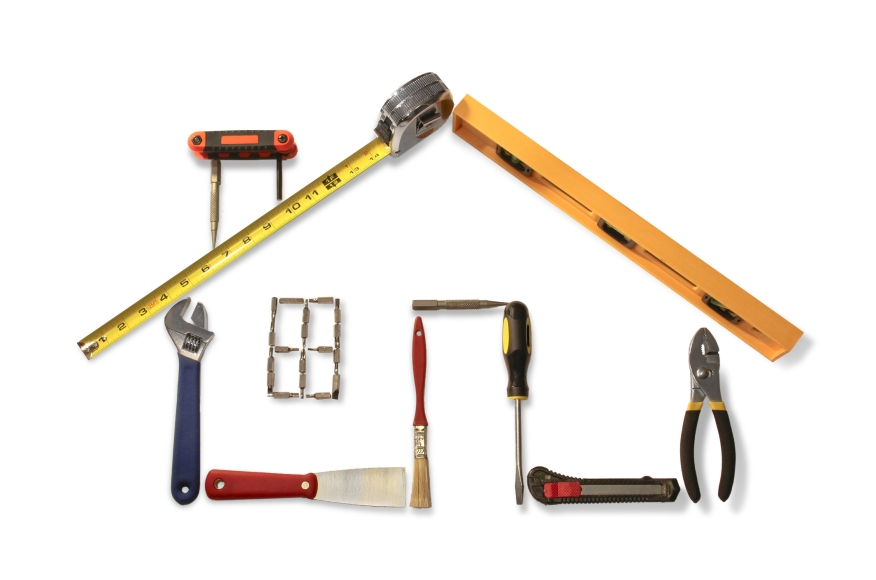 With housing prices at recent highs, it’s a great time to sell; and still-low interest rates also makes it a good time to buy a home, as findings from a new survey of more than 300 licensed residential real estate agents by the Consumer Reports National Research Center point to certain factors, such as smart pre-sale fix-ups and negotiable agent fees, that can financially benefit both sellers and buyers.

Fifty-three percent of real estate pros surveyed by Consumer Reports said the kitchen is among the most important rooms of the home to have in good shape before selling. Forty-two percent also said the same about bathrooms.

“You don’t have to spend a ton of money to increase the value of your home," said Dan DiClerico, senior editor for Consumer Reports. “Some simple, inexpensive fixes throughout the house can make it more appealing to potential buyers.”

Here are some other highlights from CR’s survey:

►The pros CR surveyed said the best time to sell a home is during the second quarter of the year (April through June) with April being the single best month.
►The main reasons people are selling today are because of job relocation and downsizing.
►Sixty-four percent said all or most of their buyers did their own housing-market research online.

Some noted seller slipups to avoid according to the study:
►Overpaying the commission: All agents (unless a relative or close friend) will charge a commission based on a percentage of the sale price, and may even lead sellers to believe that the fee is inflexible. In Consumer Reports’ survey, 63 percent of the agents admitted to negotiating their fees at least half of the time.  And despite the widely held belief that six percent is the standard broker’s commission, almost half of the agents surveyed typically charge four percent or less.

►Overpricing a home: This is the most costly mistake, cited by 43 percent of the agents CR surveyed.  A home priced too high will just sit on the market. Expect buyers to know what the markets like; a good agent will show sellers the sale price for at least five similar homes nearby that sold in the past two months.

The full report, “How to Make Your Home More Valuable,” can be found atConsumerReports.org and in the March 2015 issue of Consumer Reports magazine.  It also features five top ways to increase a home’s value, appliance upgrade recommendations, Ratings of toilets and interior paints, tips for making a home shine online, real estate agent secrets, and more.