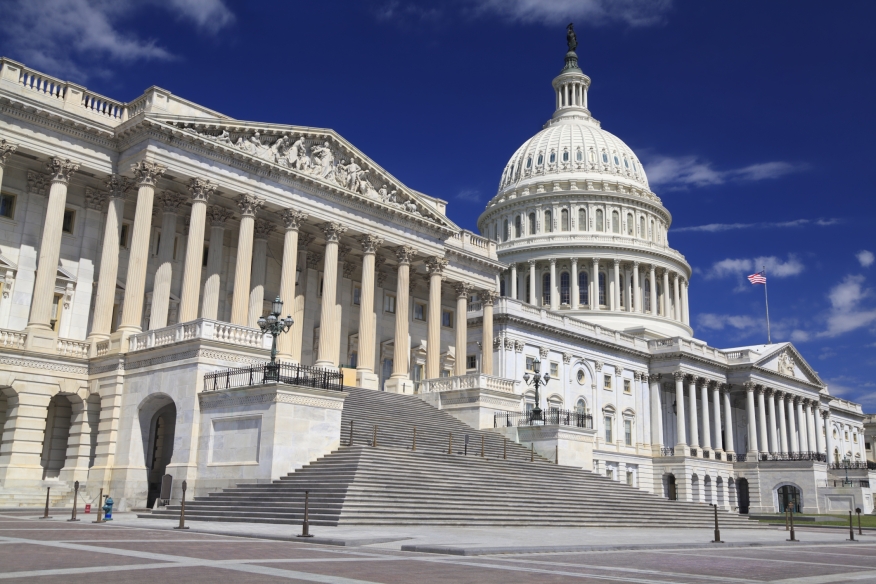 The Mortgage Bankers Association (MBA) has announced that Fowler Williams, CMB, president of Crescent Mortgage Company in Atlanta, Ga., has been appointed chairman of the Mortgage Action Alliance (MAA) for the 2015-2016 political cycle by Bill Cosgrove, MBA chairman and CEO of Union Home Mortgage. Williams succeeds Amy Swaney who served as MAA Chairman for the 2013-2014 election cycle.

“MBA is fortunate that Fowler is willing to sacrifice his time and energy to help build our already robust grassroots network,” said Bill Cosgrove. “His leadership and success in the mortgage finance industry will help ensure his success in the new role.”

In his 15 years with Crescent Mortgage Company, Williams has served as account executive, national sales manager, and executive vice president over sales and operations. In 2011, Williams became president of Crescent Mortgage Company, as well as a director on the company’s Board. He also serves on the Presidents’ Advisory Group for David H. Stevens, president and CEO of the MBA, the Customer Advisory Board of Freddie Mac, and has been named to the "40 Most Influential Mortgage Professionals Under 40" by National Mortgage Professional Magazine for the past two years.

Cosgrove continued, “Also, I want to thank Amy Swaney for her service as MAA Chairman. Under her leadership, MAA was able to double its membership, which benefited us greatly over the last year. Amy’s professionalism and expertise were the bedrocks of her strong tenure and MBA appreciates everything she did to make MAA successful.”