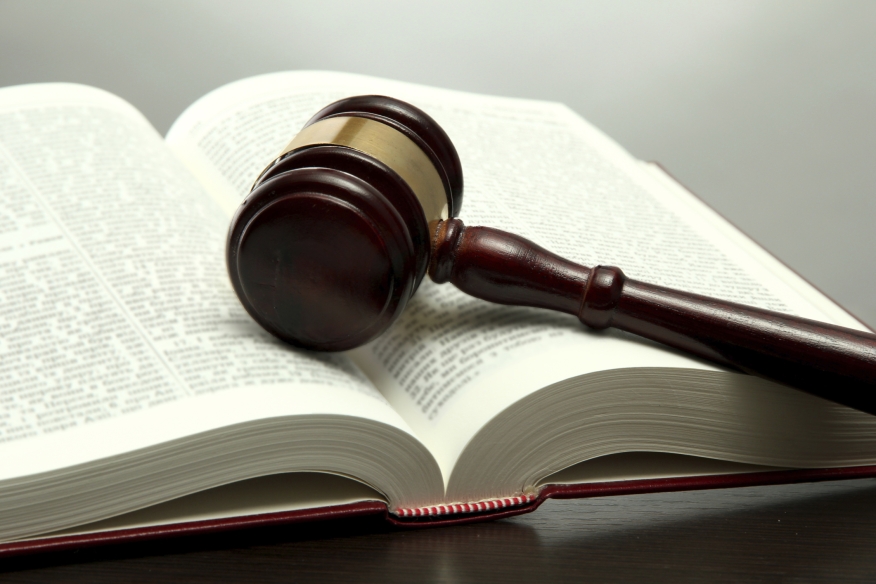 Note that loan limits apply to the original loan amount of the mortgage loan, not to its balance at the time of purchase by Fannie Mae, and the loan origination date is the date of the note.

2015 FHA and VA loan limits
The Federal Housing Administration (FHA) and Department of Veterans Affairs (VA) have released their maximum loan limits for 2015.

The FHA maximum loan limits are applicable to FHA Title II Forward Mortgages and Home Equity Conversion Mortgages (HECMs) insurance programs under the National Housing Act, except for streamline refinance transactions without an appraisal, and are effective for case numbers assigned on or after Jan. 1, 2015 through Dec. 31, 2015.

The Circular also announces that the County Loan Limits do not apply to Interest Rate Reduction Refinancing Loans (IRRRLs). It also addresses how loan applications in process, whereby the purchase and sales agreement has been ratified by all parties, and the Uniform Residential Loan Application (URLA) has been signed by both the lender and borrower, will be handled.

Vermont declared rate remains unchanged
No later than Dec. 15 of each year, the Vermont Commissioner of Taxes: Establishes the rate ("Declared Rate") pursuant to Vt. Stat. Ann. tit. 32, § 3108(a):

For 2015, the Declared Rate used by the Vermont's High Rate, High Point law (the "Act") will remain unchanged at 3.6 percent. The Act provides, among other things, that if the interest rate being charged on the loan exceeds the Declared Rate by more than three percent, then the loan is a high rate loan. Melanie A. Feliciano Esq. is DocMagic Inc.’s chief legal officer and currently serves as editor-in-chief of DocMagic’s electronic compliance newsletter, The Compliance Wizard. She received her JD from the Georgetown University Law Center, and is licensed in California and Texas. She may be reached by phone at (800) 649-1362 or e-mail [email protected].

This article originally appeared in the January 2015 edition of National Mortgage Professional Magazine.