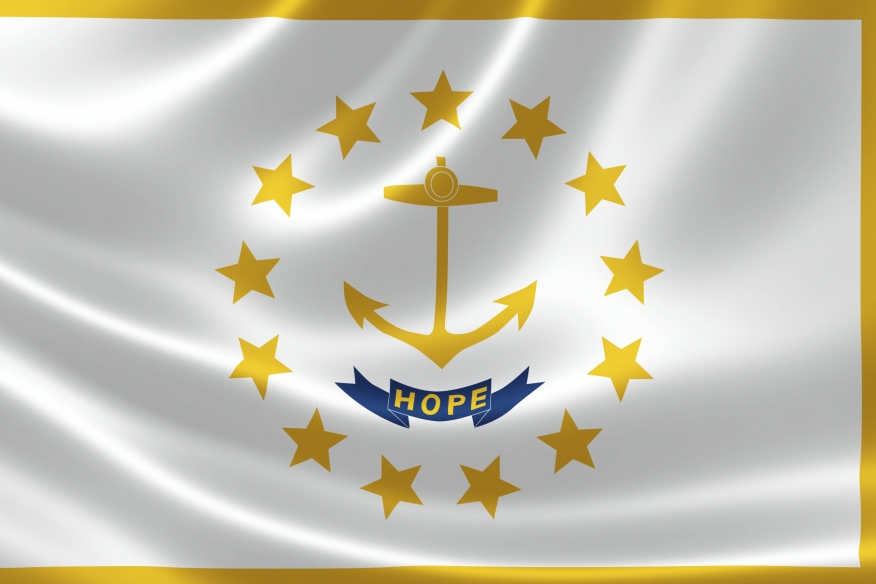 The U.S. Department of Housing & Urban Development’s Office of Inspector General (HUD OIG) has issued a scathing report on how Rhode Island Housing used federal funds provided to it by HUD’s HOME Investment Partnerships Program, adding a recommendation that Rhode Island reimburse the federal government for more than $1.8 million.

The HOME Investment Partnership Program is designed to increase homeownership and affordable housing opportunities for lower-income Americans. Rhode Island Housing defines itself as a “privately funded public purpose corporation” designed to provide homeownership and rental assistance within the Ocean State.

In its review, the HUD OIG stated that Rhode Island officials generated “questionable expenditures” on HOME funds, claiming that the agency began to incur costs before its HOME agreement with HUD was signed, that it ran up expenses that were not included in the HOME agreement, and that it exceeded the budget allocation for its program participation. The HUD OIG also found evidence that Rhode Island Housing approved a HOME application with incorrect costs while executing another HOME agreement that failed to comply with federal regulations.

“As a result, they could not assure HUD that reasonable and necessary costs were charged to the HOME program, and more than $2.3 million in HOME funds was questioned,” said the HUD OIG about the Rhode Island Housing officials. “In addition, officials did not always properly award and support HOME funds disbursed to community housing development organizations. As a result, officials could not assure HUD that $83,580 in HOME funds was allocated and disbursed in compliance with HOME requirements. We recommend that HUD require Rhode Island Housing officials to reimburse HUD $887,544 from non-Federal funds for ineligible costs and provide support for more than $1 million in costs. If sufficient support cannot be provided, officials should seek reimbursement from non-Federal funds and redistribute $500,000 in HOME funds to other eligible HOME activities.”