NMP's Economic Commentary: A Look Ahead … and Behind 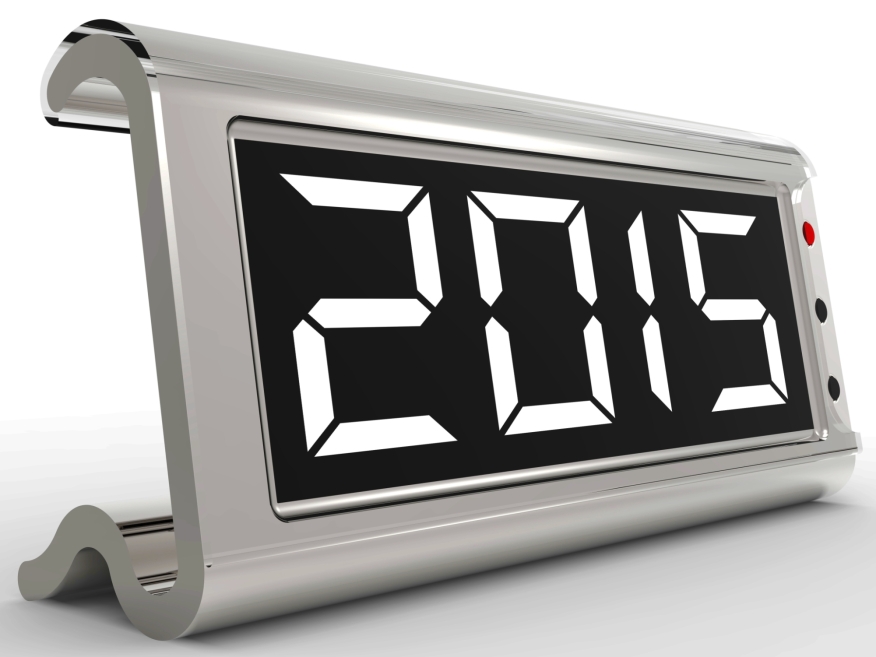 We started the year with a severe winter and a slowdown within the economic sector. We ended the year on an upswing best exemplified by the recently revised estimate for economic growth in the third quarter. The five percent growth rate was the strongest in over a decade. Though we are not expecting that the number for the last quarter of the year will come in at that level, there is also no evidence of a sharp slowdown in the rate of growth for the last quarter of the year.

Employment growth picked up nicely in 2014. Well over two million jobs were created last year and the unemployment rate dropped almost one percent to below six percent with December's numbers still to be released. Inflation stayed tame this year and wage growth did not pick up significantly—thus all was not a bed of roses with regard to the employment sector. On the other hand, the low inflation rate enabled mortgage rates to stay low throughout 2014 and oil prices dropped significantly, especially in the second half of the year.

Meanwhile, the growth in the real estate market slowed somewhat in 2014. The pace of real estate sales leveled off and price gains were more moderate that the previous two years. As we have emphasized previously, the adjustments in the real estate sector are mainly related to the drop in distressed sales, which is actually a sign of normalization. Finally, the stock market was volatile but marched upward for most of the year as the bull market continued. This year's gains of over 10 percent for the S&P Index contributed to a gain of well over seventy percent during the past five years—completing the stock recovery from the financial crisis lows of March of 2009. To illustrate, the Dow closed at a low of 6,547 in March of 2009 and finished 2014 near 18,000 which now represents the fourth longest bull market in history.

What does this look back mean? If we could summarize projections for 2015 using one word, that word would be—optimism. And this optimism flows into the real estate markets which lagged the overall economy last year. Here are a few samples of the words used by prognosticators--

"The U.S. economic outlook looks brighter, with growth likely to be somewhat above the trend of the past five years," said New York Fed President William Dudley.

"Many of the gains that we recently predicted in the realtor.com 2015 Housing Forecast are built on housing growth established in 2014,” said Jonathan Smoke, realtor.com’s chief economist.

"The housing market is likely to continue its gradual climb upward next year after a sub-par 2014. We anticipate a fairly strong increase in housing starts in response to stronger employment and some improvement in related household incomes," said Fannie Mae Chief Economist Doug Duncan.

Before we jump on the bandwagon, we must remember that no one can predict the future. As a matter of fact, we had similarly robust predictions about growth in 2014 at the end of 2013. The severe winter of 2013-2014 put a wrench in those predictions. Usually, predictions are based upon what is happening right now. The fact that the U.S. economy grew by five percent in the third quarter and we added over 300,000 jobs in November, gives us optimism for 2015.

Our look back gives us the reasons for optimism with regards to 2015. Now we should hope for an absence of intervening variables which might interrupt the strengthening economic recovery in the coming year. It seems strange that we are still talking about an economic recovery since the recession ended close to five years ago. It has been a long road but we finally seem to be on the verge of momentum and a virtuous cycle. Are you listening Mother Nature?