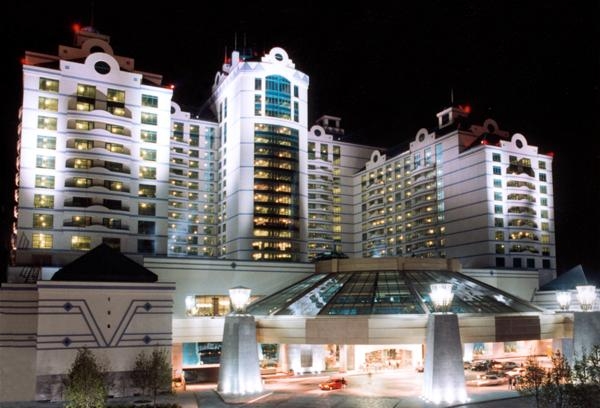 The Indian tribe that operates the nation’s largest casino complex has received $70,000 in a federal grant to provide its members with affordable housing.

The Associated Press is reporting that Connecticut’s Mashantucket Pequot Tribal Nation, which operates the Foxwoods Resorts Casino, has received $71,735 from the U.S. Department of Housing & Urban Development (HUD) as part of the 2015 Indian Housing Block Grant program. This program is intended to provide low-income families living on federally recognized tribal reservations with housing assistance.

Although the Foxwoods complex boasts the largest by floor space in North America and the second largest in the world, with six casinos spread across 4.7 million-square-feet, it has been burdened with financial difficulties in the years following the Great Recession. Foxwoods reported $960.1 million in net revenue during 2014, down 7.7 percent from $1.04 billion in 2013. Last year, the Mashantucket Pequot defaulted on the terms of a $1.7 billion debt-restructuring deal, which resulted in a forbearance agreement with its senior lenders that expires on June 30. As a result of its financial problems, the tribal authority has slashed stipends to its nearly 800 enrolled members, including housing assistance.