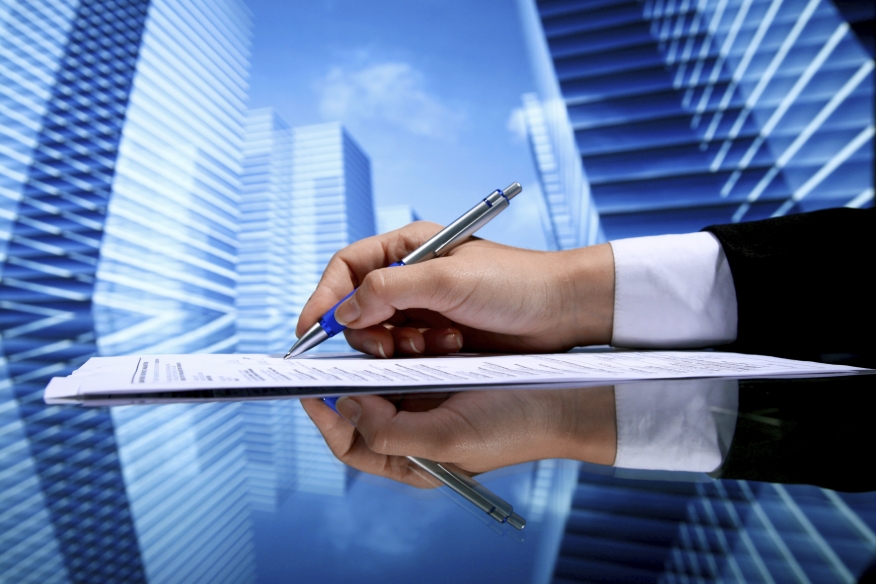 The U.S. Department of Justice has announced that MetLife Home Loans LLC has agreed to pay $123.5 million to resolve accusations that its MetLife Bank unit violated the False Claims Act by knowingly originating and underwriting Federal Housing Administration (FHA)-insured mortgages that did not meet applicable requirements.

As part of the settlement, MetLife Home Loans LLC acknowledged that MetLife Bank was aware that a substantial percentage of these loans certified between September 2008 and March 2012 were not eligible for FHA mortgage insurance. MetLife Bank’s internal quality control findings defined between 25 percent and 60 percent of these loans as having deficiencies that were considered “material/significant.” MetLife Home Loans also admitted that MetLife Bank frequently downgraded FHA loans from “significant” to “moderate” between 2010 and 2011.

Between January 2009 and December 2011, MetLife Bank identified 1,097 FHA mortgage loans underwritten by MetLife Bank with a “significant” finding, but only self-reported 321 of these mortgages to the U.S. Department of Housing and Urban Development (HUD). As a result, according to the U.S. Justice Department, the FHA wound up insuring hundreds of loans that did not meet eligibility requirements, resulting in substantial losses when the agency was forced to pay insurance claims on those loans.

“MetLife Bank’s improper FHA lending practices not only wasted taxpayer funds, but also inflicted harm on homeowners and the housing market that lasts to this day,” said Acting Assistant Attorney General Joyce R. Branda of the Justice Department’s Civil Division. “As this settlement shows, we will continue to hold accountable financial institutions that elected to ignore the rules and to pursue their own financial interests at the expense of hardworking Americans.”

The settlement was the result of a joint investigation conducted by HUD and its Inspector General, along with the Civil Division and the U.S. Attorney’s Office for the District of Colorado.