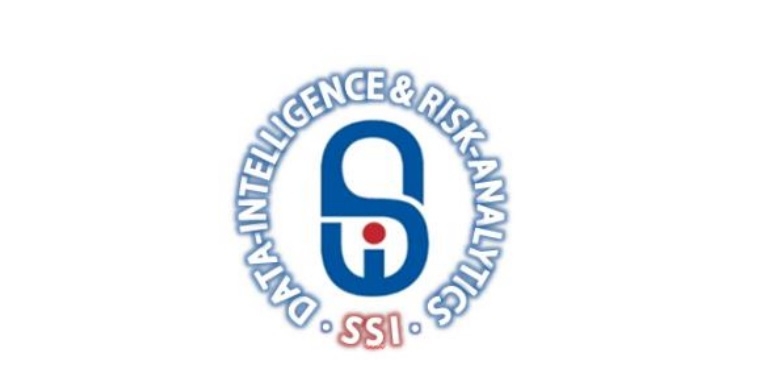 Secure Settlements Inc. (SSI) has published the results of its latest poll of settlement agents, a poll conducted of 1,743 settlement agents nationwide from Feb. 20-24 inquiring about their preparation for the CFPB’s new integrated disclosure rules taking effect on Aug. 1, 2015. The new rules establish new forms which are replacing the standard disclosure forms known as the Good Faith Estimate (GFE), Truth-in-Lending (TIL) and HUD-1. The purpose of the new forms is to bring improved clarity and transparency to consumers regarding the costs associated with their mortgage. The new Closing Disclosure, which replaces the old HUD-1 Settlement Statement, is typically prepared by an attorney, settlement or title professional in collaboration with a mortgage lender.

SSI’s poll questioned a sampling of agents around the country to determine their knowledge of the new rule, familiarity with the new closing form, and their preparations for the Aug. 1, 2015 rollout.

The polling results reflected that 92 percent of the respondents were familiar with the new rules, however only 36 percent were familiar with the new closing disclosure form, which is available with instructions on the CFPB Web site (www.consumerfinance.gov). A majority, 61 percent said that they had taken steps to prepare for Aug. 1, while 39 percent have not done so yet. Only 33 percent of the respondents had been contacted by their lender clients to review the new form and process and to coordinate preparation and deliver of the disclosure.

Asked how the new rules will impact their business, some of the comments included: The new form is “Not necessary,” will “Cause confusion and uncertainty for the borrower,” will “Increase fees and costs to consumers,” will “Delay closings,” and “Seem designed to put small shops out of business.”

Many agents were concerned that the new form will complicate not simplify the closing process, resulting in additional delays, increased costs, and overall consumer dissatisfaction.

Less than 40 percent of the respondents thought the new form was a positive thing for consumers, the industry and their practice.

“The CFPB is tasked with a difficult job in taking a complicated loan process and making it understandable to the average consumer,” said SSI President Andrew Liput. “Most borrowers have never seen a promissory note before, let alone the mortgage, title insurance report, and dozens of disclosures and other loan documents that are placed before them at the closing table. The new disclosures are an important step in the right direction however without adequate preparedness by settlement agents, who are the professionals who are interacting with consumers at the closing, the effort is likely to result in much confusion for quite some time. Eventually as the industry comes around to understanding their new role in the closing process, the consumer will ultimately benefit. I urge agents to go to the CFPB Web site and immediately start familiarizing themselves with the new forms and guidelines. They should also reach out to their lender clients and work collaboratively with them to assure a smooth process after Aug. 1st.”