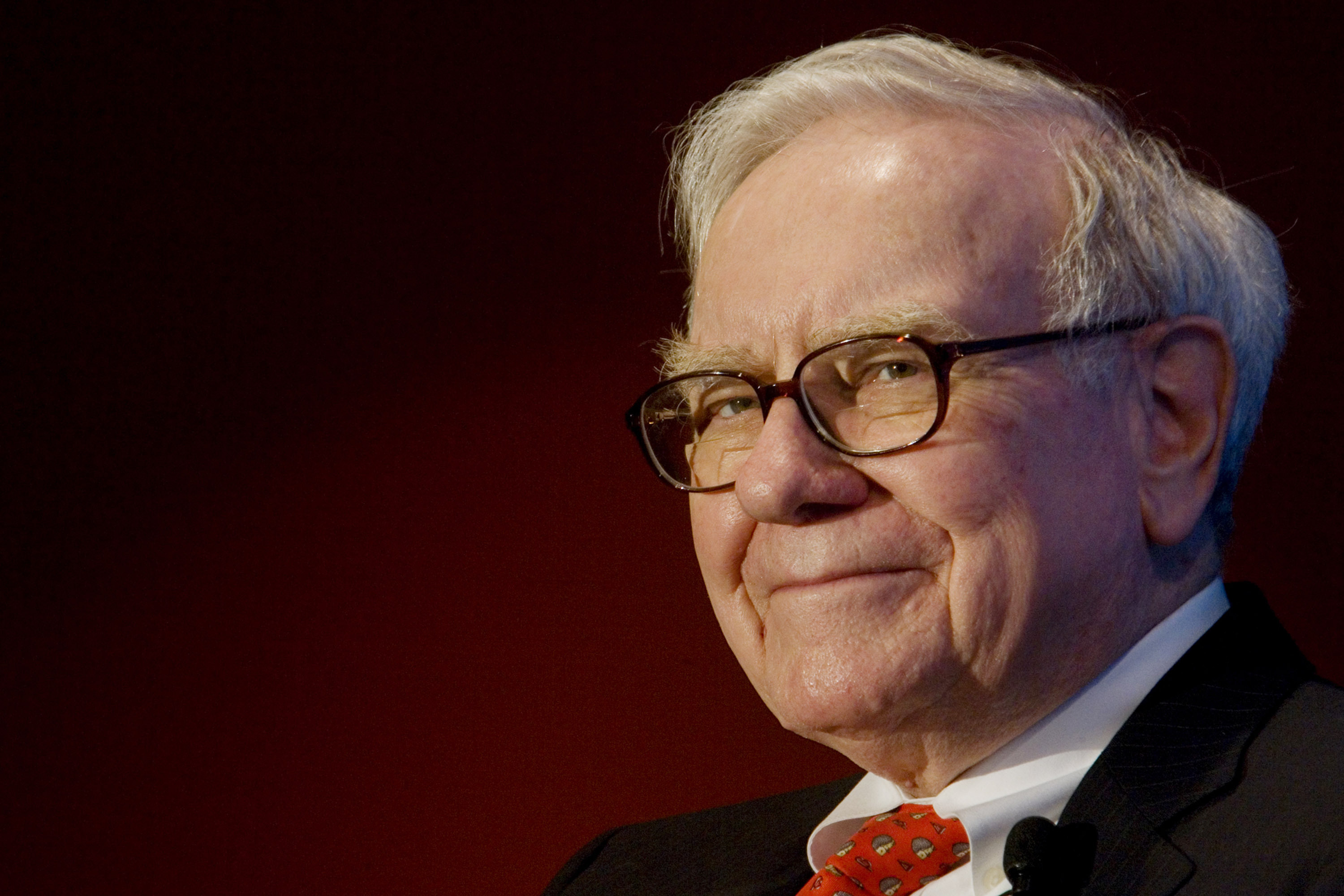 The billionaire head of Berkshire Hathaway has some advice for the architect of the Consumer Financial Protection Bureau: chill out!

In an interview with CNBC, Warren Buffett took a broad swipe at Sen. Elizabeth Warren (D-MA), questioning her approach to those that disagree with her views on economics, Wall Street and government policy.

“She would do better if she was less angry and demonized less,” Buffett said. “I mean, I believe in hate the sin and love the sinner. And I also believe in praising by name, and criticizing by category. And I’m not sure I’ve totally convinced Warren that’s the way to go.”

Warren’s name has been raised as a potential presidential candidate, but Buffett added that she lacked the finesse to be taken seriously in this role.

“There’s plenty of the other candidates that their styles are not one hundred percent my style, but I do think it’s a mistake to get angry with your—with people who disagree with you,” Buffett continued. “I mean, in the end we do have to work together. I mean, I think the whole nature of governing is particularly when you’ve got a divided government like we have now, is that you end up with bills that each side doesn’t like but they like it better than doing nothing.”

Buffett’s comments weren’t entirely casual as Warren has been a leading Capitol Hill critic of the financial services industry, particularly the mortgage sector, and Buffett’s Berkshire Hathaway holds the largest stake in Wells Fargo & Co. and also has significant investments in Goldman Sachs and Bank of America.

While on the subject of presidential politics, Buffett put his chips on Hillary Clinton being a sure bet to win the 2016 election.

“Things could always happen in politics, including illnesses or something of the sort,” he said. “But she’s extremely likely to be the Democratic nominee, and I think she’s very likely to be the president of the United States.”