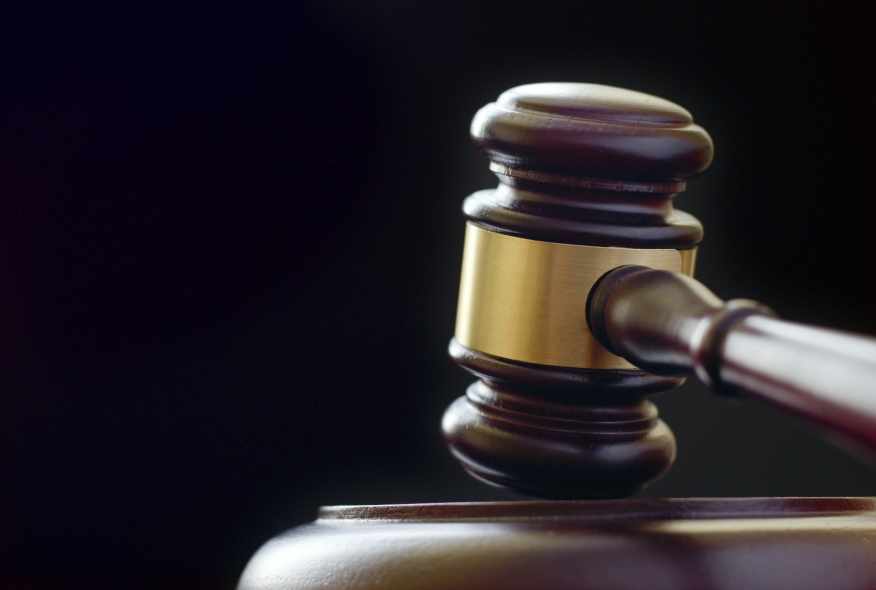 The Tenth Circuit Court of Appeals has revived a lawsuit brought by the National Credit Union Administration (NCUA) that alleged Barclays Capital Inc. misrepresented the quality of more than $555 million in residential mortgage-backed securities (RMBS), resulting in the failure of a pair of credit unions.

The NCUA lawsuit was first filed in September 2012 and alleged that Western Corporate Federal Credit Union and U.S. Central Federal Credit Union failed as a result of RMBS investments that went sour following a large number of defaults in the underlying mortgages. The case was dismissed by in July 2013 by U.S. District Judge John W. Lungstrum in Wichita, Kan., who stated that the charges were time-barred and the NCUA filed its case too late.

In its ruling today, the appeal court sided with the regulator, arguing that while the NCUA’s claims were filed six months past its deadline–the regulator was required to bring suit by March 20, 2012, three years after its appointment as conservator of the failed credit unions, but did not file its lawsuit until Sept. 25, 2012–Barclays nonetheless had agreed to “a series of tolling agreements that purported to exclude all time that passed during the settlement negotiations when ‘calculating any statute of limitations, period of repose or any defense related to those periods or dates that might be applicable to any Potential Claim that the NCUA may have against Barclays.’”

“Thus, while it is true that the NCUA’s claims are outside the statutory period and therefore untimely, that argument is unavailable to Barclays because the NCUA reasonably relied on Barclays’s express promise not to assert that defense,” said the court in reversing Judge Lungstrum’s decision.