Bill to Revamp CFPB Gets Support From Banking Groups 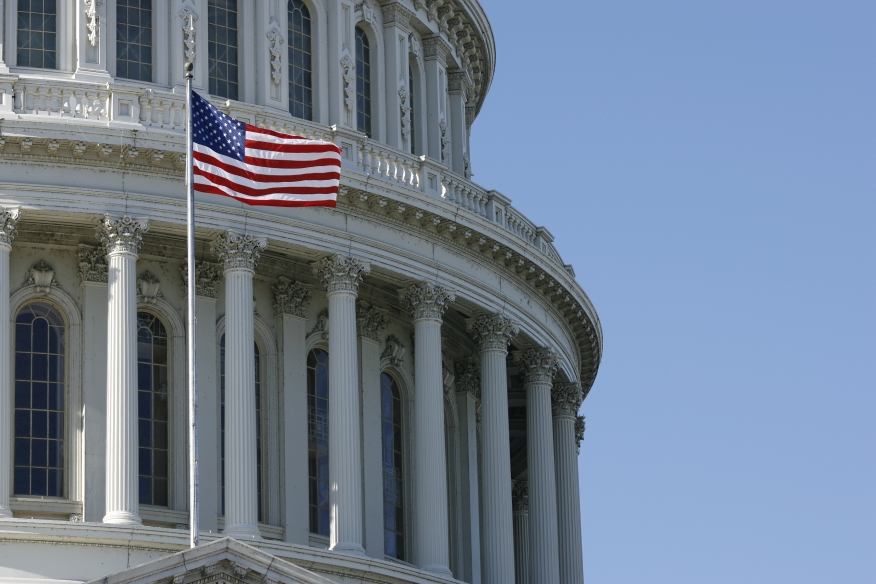 A new legislative push to reconstruct the leadership of the Consumer Financial Protection Bureau (CFPB) in to a five-person commission has received strong support from leading financial services and business trade groups.

The proposed legislation–HR 1226, introduced by Rep. Randy Neugebauer (R-TX), chairman of the House Financial Institutions and Consumer Credit Subcommittee–would rename the CFPB as the Financial Product Safety Commission and would replace the Bureau’s director with a presidentially appointed five-member commission serving five-year terms. The initial commission members would serve on staggered terms to enable a scheduled turnover that prevents the White House from packing the commission in a single sweep of appointments. The commission’s chairman would also be a presidential appointment.

The legislation would also take the Bureau away from its Federal Reserve funding source and would require that it operates under its own budget appropriations.

“Today, I have introduced a bill to change the Bureau’s structure from Director-led to a bipartisan five-person commission appointed by the President,” said Rep. Neugebauer. “Sen. Elizabeth Warren, my former colleague Barney Frank, and even President Obama originally supported a board leadership structure. In fact, then-Professor Warren’s original idea for this agency proposed a bipartisan five-person commission. This bill is not an attempt to weaken the CFPB, it is a push to strengthen the CFPB and ensure greater consumer protections for the American people. I look forward to working with my colleagues on the Financial Services Committee and in Congress to move this much-needed bill forward.”

“A commission would serve as a source of balance and stability for consumers and the financial services industry by encouraging internal debate and deliberation, ultimately leading to increased transparency,” said the trade groups in a public letter. “Moreover, a commission will further promote CFPB’s ability to make bipartisan and reasoned judgments; will offer consumers the protection they deserve and the industry the certainty it needs, which in turn will help strengthen the economy; and will avoid the risk of politically motivated decisions, which could result in harm to consumers.”