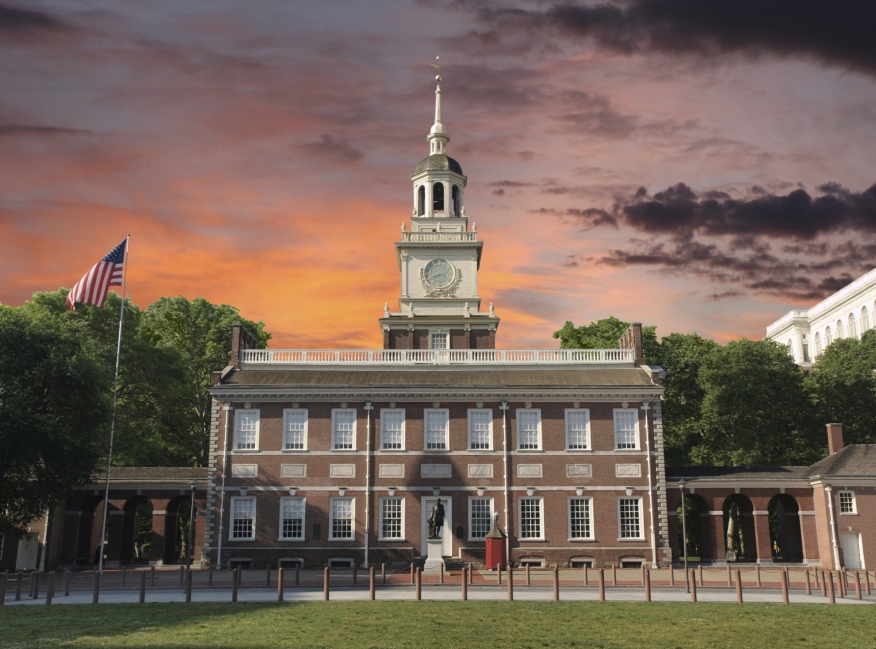 The mayor of Philadelphia is proposing a whopping 9.34 percent property tax increase as a strategy to pump money into the city’s financially strapped public school system.

According to combined media reports, the latest budget proposal offered by Mayor Michael A. Nutter, a Democrat, would be the third property tax increase in five years. It also comes on the heels of last year’s Actual Value Initiative, which brought tax increases to homeowners in neighborhoods whose properties were not reassessed in years.

The mayor’s proposal would increase the property-tax rate would from about 1.34 percent to approximately 1.47 percent on property-assessment values. Nutter’s proposal is designed to funnel $100 million into the Philadelphia School District, which is projected to have an $80 million deficit for the 2015-2016 school year.

Opponents to the proposed property tax hike are putting their hope in the state legislature’s approval of the budget offered by Gov. Tom Wolf, a Democrat, which calls for approximately $160 million in increased funding plus property-tax cuts that would be offset by an increase in Pennsylvania’s state income and sales taxes.

Allan Domb, president of the Greater Philadelphia Association of Realtors, challenged the city to make a more serious effort to collect delinquent taxes on property, sewer, water and other utilities as a means of finding revenue to keep the school district solvent.

“Before we raise real estate taxes on the backs of the residents who pay, we feel that we should make every effort to collect from those who aren't paying,” said Domb.

The mayor’s proposal requires the approval of the Philadelphia City Council, and at least one council member said the idea was a no-starter