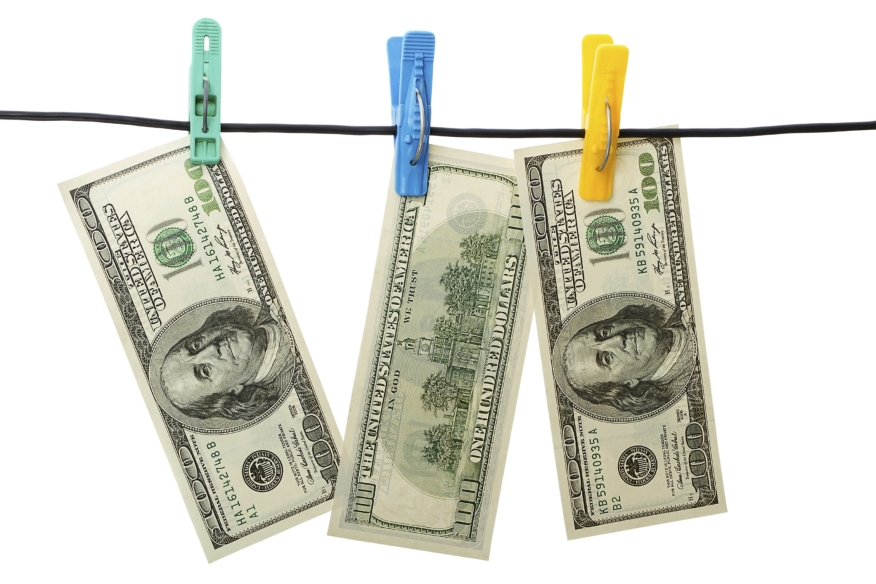 A coalition of 17 non-profits is urging the federal government to force the real estate industry to proactively verify the identities of buyers of U.S. property and to screen them to determine if they pose any money-laundering risks.

In a letter to Jennifer Shasky Calvery, Director of the Treasury Department’s Financial Crimes Enforcement Network (FinCEN), the non-profits sought the repeal of 2002 temporary exemption granted to certain financial institutions and individuals involved in real estate transactions from the PATRIOT Act requirement that implemented anti-money laundering programs. They also urged FinCEN to “strengthen and finalize the rules proposed in August 2014 requiring financial institutions to conduct due diligence on legal entity customers similar to the requirement for individual customers.”

The non-profits cited a recent series of New York Times articles that they claimed “illustrates the ease with which it is possible to spend millions of dollars on anonymous real estate transactions facilitated by the real estate industry.”

“Investors mask the true ownership of property in the United States through anonymous companies,” the non-profits wrote. “The effects of such companies go far beyond hiding the ultimate owners of Manhattan’s real estate. Anonymous companies allow corrupt politicians and organized crime to transfer and hide illicitly acquired funds worldwide, and fuel an abuse of power and a culture of impunity. The ability to conceal their illicitly obtained gains fuels corruption, breeds instability and diverts resources from those they should benefit.

In an e-mailed statement to the New York Times, a FinCEN spokesperson said the agency would “continue to explore which requirements imposed on which actors in the real estate sector will best add to transparency beyond what can be obtained via existing and proposed requirements on other financial institutions, and via traditional law enforcement methods.”