Fed: No Rate Change for Now 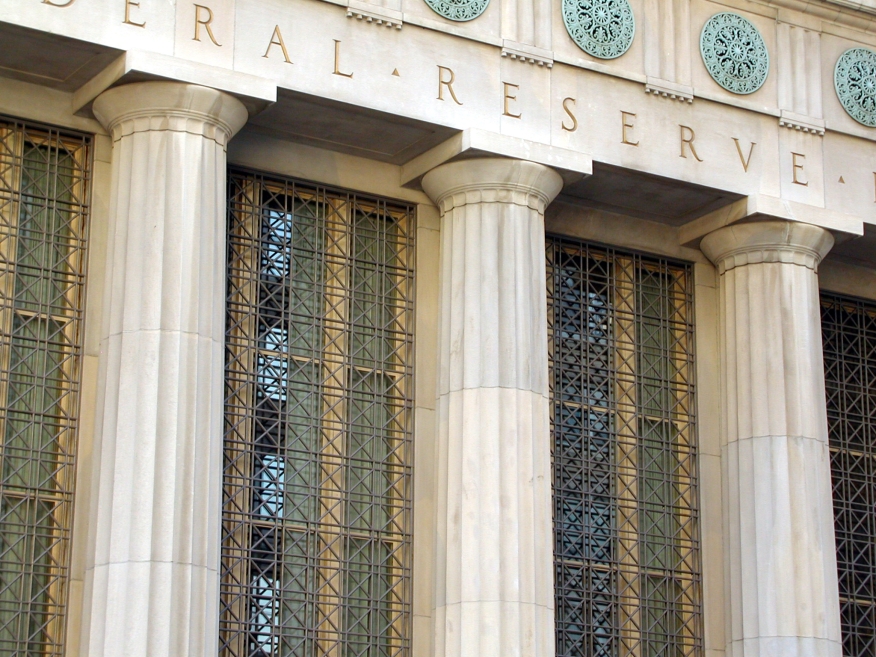 The Federal Reserve has opted not to touch interest rates for now.

In a statement released by the central bank’s Federal Open Market Committee (FOMC), the reasons for leaving well enough alone were due primarily to an observation that “economic growth has moderated somewhat.” The Federal Reserve acknowledged that despite gains in the employment picture and an increase in household spending and business investment, the “recovery in the housing sector remains slow and export growth has weakened.” The Federal Reserve also worried that inflation declined below its “longer-run objective, largely reflecting declines in energy prices.”

“To support continued progress toward maximum employment and price stability, the Committee today reaffirmed its view that the current 0 to 1/4 percent target range for the federal funds rate remains appropriate,” said the Federal Reserve leadership in a statement. “In determining how long to maintain this target range, the Committee will assess progress - both realized and expected - toward its objectives of maximum employment and 2 percent inflation. This assessment will take into account a wide range of information, including measures of labor market conditions, indicators of inflation pressures and inflation expectations, and readings on financial and international developments.”

The Federal Reserve also stated that an increase in the federal funds rate “remains unlikely at the April FOMC meeting” and that the central bank will continue to reinvest in mortgage-backed securities as a means of helping to “maintain accommodative financial conditions.”