Boston Globe Calls on Elizabeth Warren to Run for President 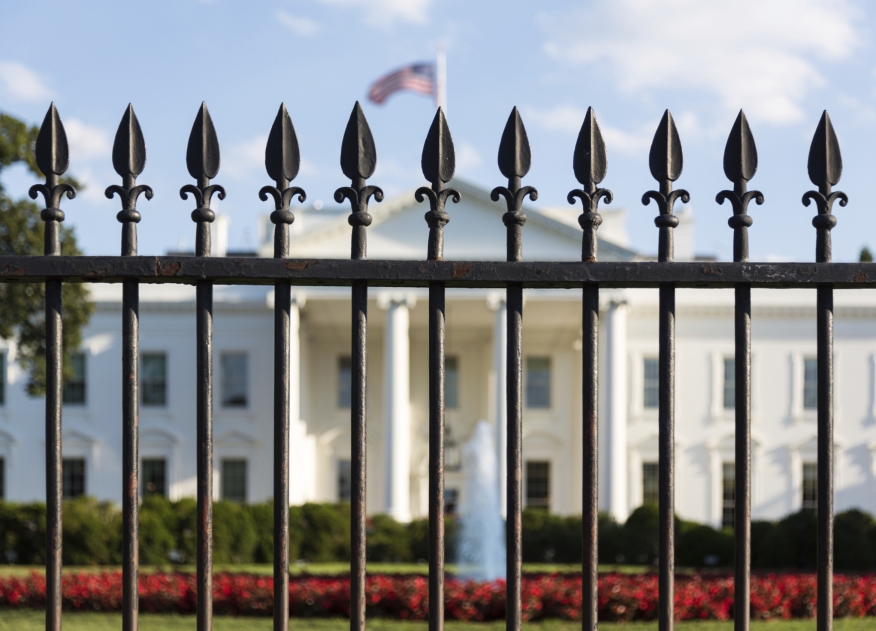 The editorial board of the Boston Globe took the unprecedented step of actively urging Sen. Elizabeth Warren (D-MA) to challenge Hillary Clinton for the 2016 Democratic Party presidential nomination.

In an editorial published this weekend, the newspaper’s editors cited Sen. Warren’s commitment to financial reform–coupled with Clinton’s record on the subject–as being a primary reason for having her in the presidential campaign.

“It’s hard to imagine a President Clinton defending and enforcing the Dodd-Frank legislation with as much vigor as a President Warren, for instance,” the editorial board opined. “Indeed, the big picture debate on financial regulation and income inequality is what’s most at peril if the Democratic primaries come and go without top-notch opponents for Clinton. While she has a great many strengths, Clinton seems far more likely to hew to a cautious approach on economics. Her financial backing from Wall Street, her vote in the Senate to reduce bankruptcy protections, and her past reluctance to raise capital-gains taxes are no secret. Nothing about her record suggests much gumption for financial reform or tackling the deeply entrenched economic problems that increasingly threaten the American dream.”

The editorial board continued, “Unlike Clinton, or any of the prospective Republican candidates, Warren has made closing the economic gaps in America her main political priority, in a career that has included standing up for homeowners facing illegal foreclosures and calling for more bankruptcy protections. If she runs, it’ll ensure that those issues take their rightful place at the center of the national political debate.”

The editorial board cited the current political climate on Capitol Hill as working against Warren’s political agenda if she stayed in the Senate.

“Some of Warren’s admirers feel she’d be better off fighting for those causes in the Senate—but her opportunities to enact reforms there are shrinking, which should make a presidential run more attractive,” the editors stated. “As a member of the minority party in the Senate, her effectiveness is now much more limited than when she first won election, since Republicans control the legislative agenda. Democrats face an uphill challenge to reclaim the Senate in 2016 and face even slimmer prospects in the House. For the foreseeable future, the best pathway Warren and other Democrats have for implementing their agenda runs through the White House.”

Sen. Warren, who previously stated that she was not running for president, did not comment on the editorial.