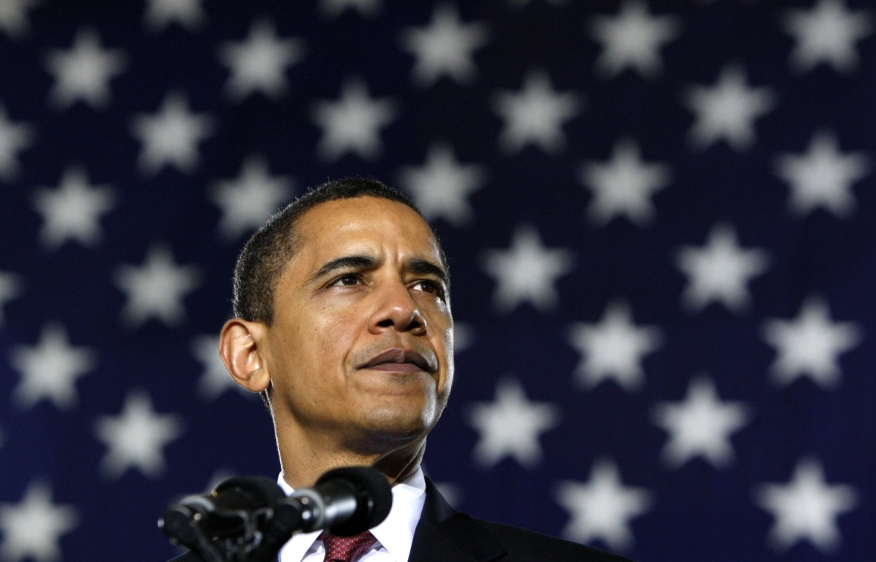 In a letter dated March 30, 2015, John Councilman, president of NAMB—The Association of Mortgage Professionals, called on President Barack Obama to update his speech material to reflect the current realities of the mortgage business, particularly with respect to individual mortgage professionals and the role of the Consumer Financial Protection Bureau (CFPB).

"It is my hope, as our President, that you will speak more positively of mortgage brokers," said Councilman in the letter. "They are providing the most cost-effective origination channel, the widest variety of programs, and the best customer service. I believe you can honestly be assured that mortgage brokers provide a wonderful alternative to the large banks."

Citing the extensive efforts by NAMB and its state affiliates to bring about legislative and regulatory reform in the mortgage industry, Councilman challenged President Obama to recognize the leadership role played by NAMB members and the small businesses they represent in communities across the country.

"Since the onset of the financial crisis, no one in the industry has worked more diligently than mortgage brokers to prevent a recurrence of those events," said Councilman. "NAMB has worked tirelessly with state legislatures around the country to pass laws regulating mortgage brokers and mortgage originators."

Councilman pointed out in his letter to President Obama that NAMB has worked closely with the Conference of State Bank Supervisors (CSBS) and the American Association of Residential Mortgage Regulators (AARMR), "to ensure that a national registry exists so bad actors can be tracked across state lines."

"In July of 2008, Congress passed the SAFE Act. Due to considerable input from NAMB, it licensed all non-bank mortgage originators, not just broker originators," wrote Councilman in reference to NAMB efforts on the federal level. "Shortly thereafter, the Federal Reserve created an anti-steering rule with substantial input from NAMB. These all occurred prior to the formation of the CFPB."

Councilman went on to note that in its recent advisory on "mini-correspondents," the CFPB concluded that mortgage brokers offer "important consumer protections" not available to consumers through other channels.

"The CFPB's complaint database reveals extreme consumer satisfaction with mortgage brokers, far exceeding that of any other segment of the finance industry, and that mortgage brokers accounted for less than one-tenth of one percent of the complaints," said Councilman. "Bank originators have less rigorous requirements as well as less stringent criminal background standards. Brokers have a vested interest in providing good service because they live and work in the communities they serve."

Councilman also requested in the letter that President Obama encourage the CFPB to level the playing field for all mortgage originators.

"The maintenance of a competitive mortgage market was called for under Dodd-Frank, but has not been realized," said Councilman. "There are instances where mortgage brokers are unable to help borrowers due to current regulations, making the borrower's only choice a large bank, if they receive a loan at all."