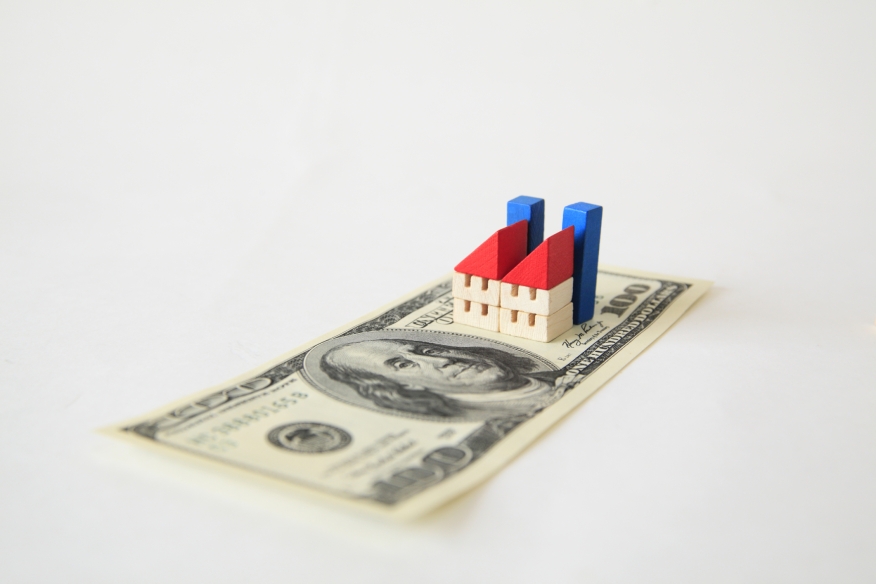 Home prices and loan production profits experienced year-over-year increases, according to the latest data from the S&P/Case-Shiller Home Price Indices and the Mortgage Bankers Association (MBA). However, home prices decreased on a month-over-month basis while mortgage banking profits fell on a quarter-by-quarter measurement. 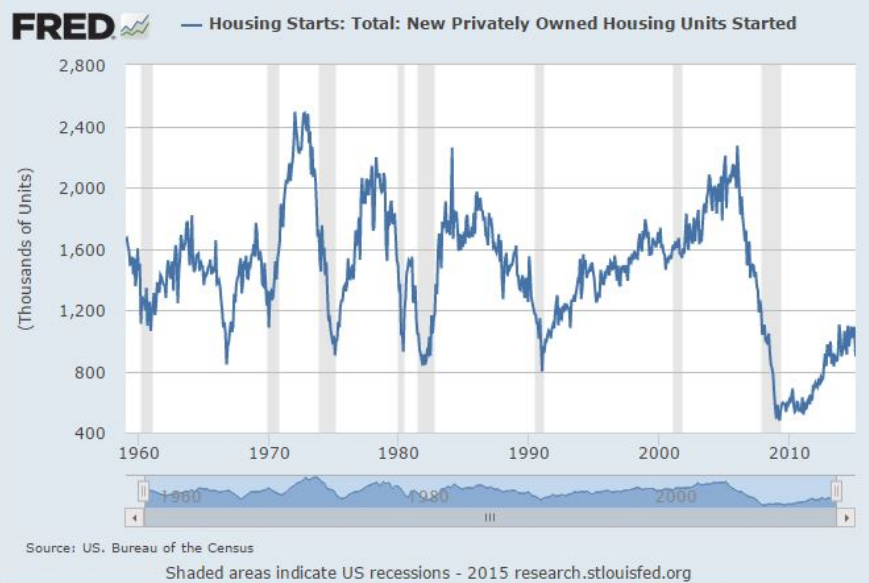 David M. Blitzer, managing director and chairman of the Index Committee for S&P Dow Jones Indices, warned that the housing market was still not on solid ground.

“Regional patterns in recent months continue: strength in the west and southwest paced by Denver and Dallas with results ahead of the national index in the California cities, the Pacific Northwest and Las Vegas,” Blitzer said. “The northeast and Midwest are mostly weaker than the national index. Despite price gains, the housing market faces some difficulties: Home prices are rising roughly twice as fast as wages, putting pressure on potential homebuyers and heightening the risk that any uptick in interest rates could be a major setback. Moreover, the new home sector is weak; residential construction is still below its pre-crisis peak. Any time before 2008 that housing starts were as low as the current rate of one million, the economy was in a recession.” 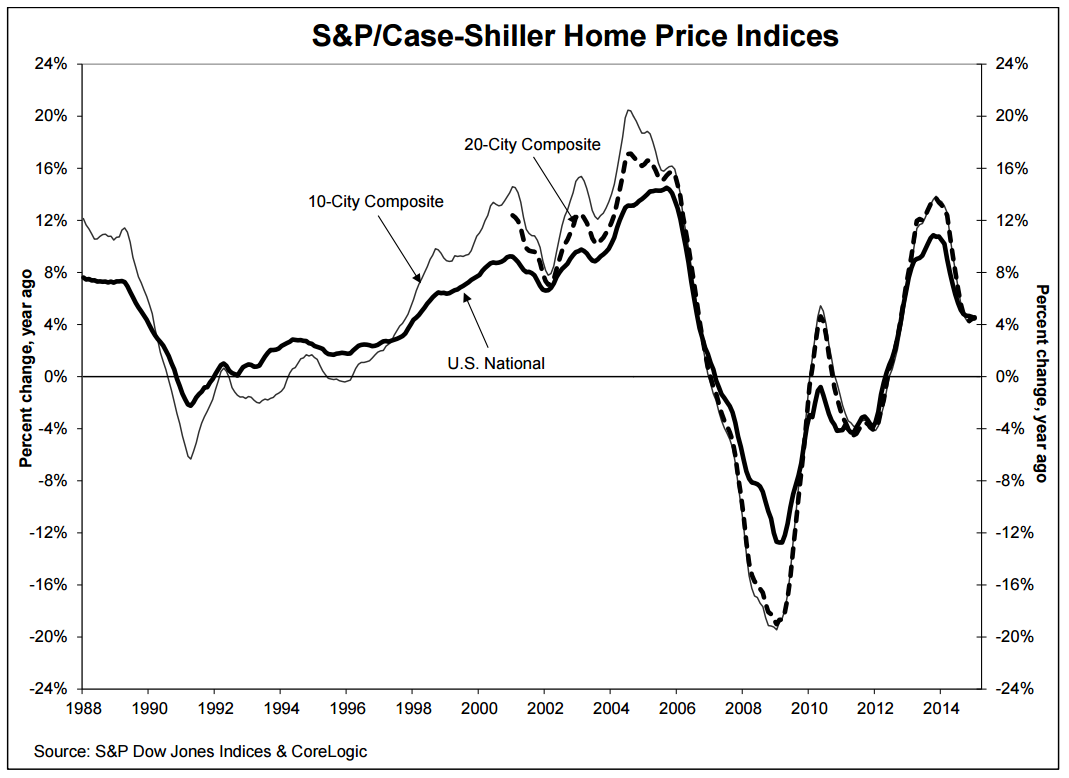 Separately, the MBA’s Quarterly Mortgage Bankers Performance Report found that independent mortgage banks and mortgage subsidiaries of chartered banks reported a net gain of $744 on each loan they originated in the fourth quarter of 2014, down from a reported gain of $897 per loan in the third quarter of 2014. But Marina Walsh, MBA’s vice president of industry analysis, pointed out that the year-over-year picture was considerably brighter.